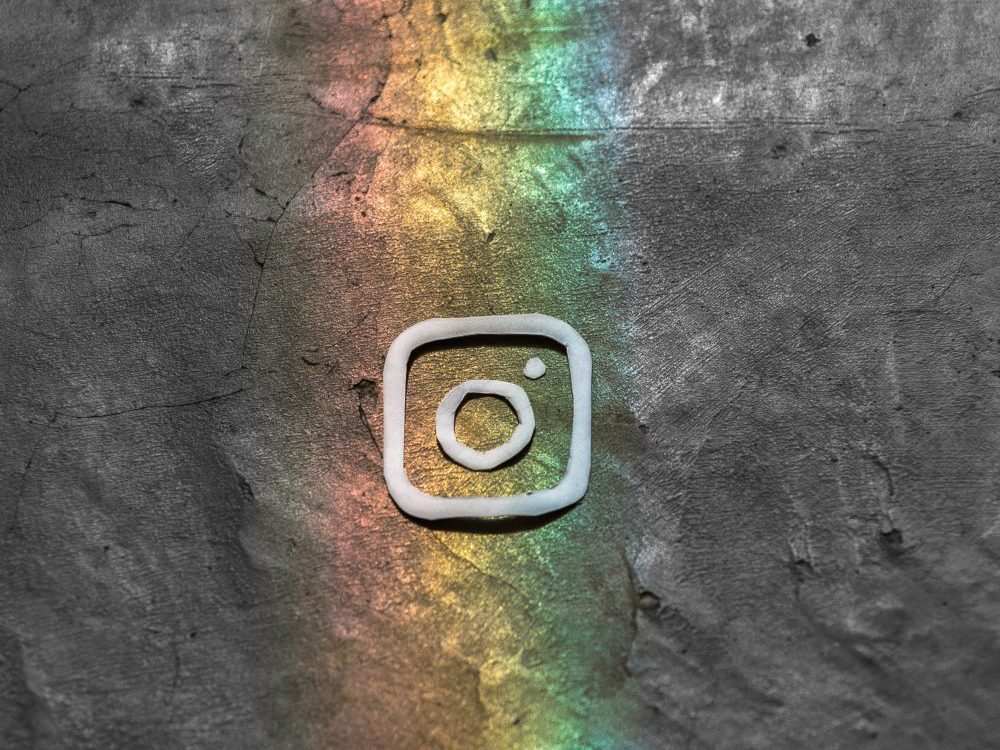 From babies to bodies to business, there’s an expert out there for just about everything. But do you really need a professional to sort your life out?

As I scroll aimlessly on a cold February evening, it seems like everyone on Instagram is offering coaching. I tap and hold through hundreds of stories listening to influencers and friends tell me they have had their lives changed by coaching. Coaches for self-esteem. Coaches for happiness. Coaches for career searches and progression. Coaches for bodies and babies and business. All of which begs the question: Does everyone have a coach now? How do I know if I need one, and if it is really worth the money?

Coaching can be defined as a system to help improve performance, where a more ‘experienced’ coach supports a coachee to develop goals, focus or vision. Indeed, a few of my friends who have had coaching sessions seem to have a renewed sense of clarity, some extra focus. And perhaps it’s the winter blues, but these cold, dark winter days seem like the perfect time for me to jump in with a life coach, to set about exploring my goals and pushing my limits. But I can’t help wondering, do I need this from an external source? Can’t I just have a strong word with myself, write some lists and get moving? Talk to a friend?

Certainly, while a look at all of our social media feeds would suggest coaching works, I can’t help fearing it’s another fad, hyped for the moment but really just another way for people to take my hard-earned money. After all, I’m already quite capable of spending my time thinking about change, rather than committing time and energy to actually changing my life.  Do I need a coach? Or is Instagram just telling me I do?

One of my friends had some life coaching whilst at University and, in short, it led to a major breakdown. The coach pushed and pulled at doors that simply were not hers to open.  Because while coaching should be very different from counselling, that’s what can happen when the lines get blurred. And while coaching remains unregulated in the UK, that is a distinct possibility.

Technically there is no need for any formal qualification to advertise yourself as a coach in the UK today. Anyone can simply put up a sign outside their window, change the bio on their profile or update an email signature and, hey presto, they are a coach. Just like that. It is possible, and recommended, to find an accredited coach. But regulation is not mandatory, which means it can be difficult to know which coaches and which courses come with genuine qualifications, and which could potentially lead clients into opening themselves up to a world of misleading and ill-informed advice.

That said, coaching undoubtedly has positive effects for many. Another friend of mine admits an Instagrammer influenced her decision to consider coaching – but after only one coaching session she realised some pretty solid things about herself, including what really brought her joy. She also realised that, actually, she was already great at introspection. Given that was a skill she’d already developed, could she have come to these realisations herself? Probably. But working with a coach seemed to make them crystal clear.

Giving ourselves the luxury of space and time to reflect certainly seems like one of the major benefits to coaching. The International Coaching Federation reports that 80 per cent of people who receive coaching have increased self-confidence, and over 70 per cent benefit from improved work performance, relationships, and more effective communication skills.  Those are compelling statistics.

Is coaching the easy fix it seems?

While Bill Gates famously said, ‘Everyone needs a coach’, it remains financially out of reach for many. In that way, coaching can often feel like just another way for those with more disposable income already to reach the top faster. But does the rise of the Instagram coach democratise that situation, making coaching more affordable for the many, and not the few?

I spent two years training to be a counsellor and I understand the power of talking to a stranger. I appreciate that creating space to be heard can be extremely powerful, and using a professional to support accountability and productivity can be a great experience. The important thing is ensuring this is the experience you get, and that can only be achieved by establishing boundaries and conducting research into what you actually need to achieve the outcomes you seek.  Coaching isn’t counselling, and it’s important we recognise the difference.

It may be that the rising number of Instagram coaches has stemmed from the rise in people working for themselves, then sharing what they’ve learnt

There are some amazing coaches out there and they are changing lives. It may be that the rising number of Instagram coaches has stemmed from the rise in people working for themselves, then sharing what they’ve learnt and helping others on their path. If that is the case, then as customers, we should be empowered too – and that means empowered to challenge and question the authority of the influencer dishing out advice. Don’t be afraid of asking your potential coach lots of questions. Have they trained? Do they have any formal coaching qualifications? What is their personal stance on ethical dilemmas? Are they clear in their professional boundaries and where do they draw the line with their advice?

Whilst I’m not quite ready to launch into sessions with a coach, I think there is something exciting about coaching. And the idea a few Skype calls and some self-exploration could go a long way to solving my problems is certainly an appealing one. But there’s no question in my mind that that’s not something that I could get from just any stranger on the internet. I’m wary because I understand the importance of finding the ‘right coach’ for me.

All that said, hey! If the rise of the Instagram coach enables more women to support, mentor, train and lift each other then it can only be a good thing. Let’s just be open and honest about our experiences, and commit to setting clear boundaries and conducting a bucket load of research, before we part with our cash.