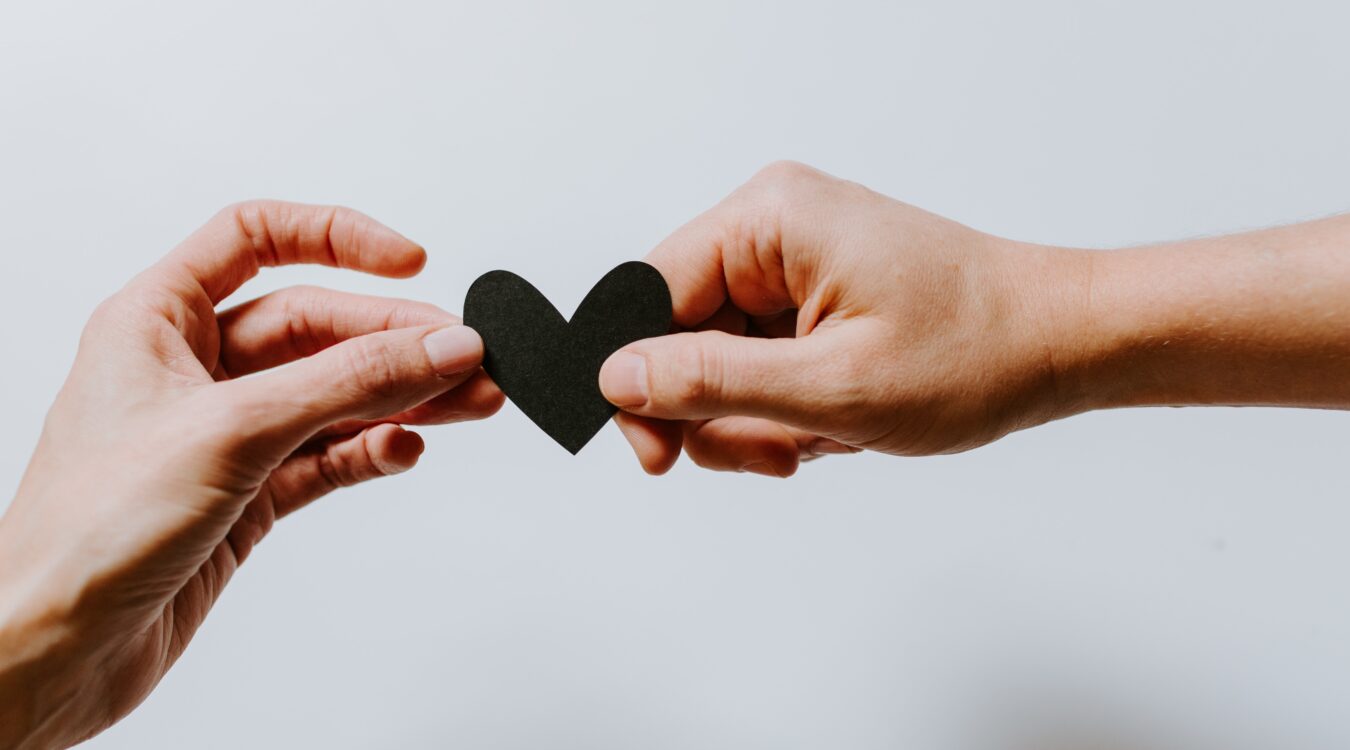 One writer with personal experience asks, how old is too old?

I was thirteen, and I was going to my first big kid party. There was more eyeshadow and lip gloss on my face than ever before, but not enough to disguise the fact that I was still a child. Dressed in my glittery shirt and knee-high skirt, I moved awkwardly among the carefree high schoolers. In that dimly-lit space, the only person I knew was the host – the daughter of family friends, who probably begrudgingly agreed to my parents’ pleas to let me attend.

He was seventeen – like most of the teenagers who were drinking, smoking, dancing and snogging all around me, going through all the rituals that made them appear so mature, and so intriguing in my eyes. From the start, I was amazed that an older boy would want to talk to me, when most of the others did not even seem to register my existence. At the time, it made me feel special, like I had qualities that set me apart from all the other girls there. Now, with the knowledge and hindsight brought by maturity and experience, I understand that I was simply easy prey.

We talked, we danced, he offered me drinks and cigarettes, dutifully refused. Eventually, he pulled me onto his lap and asked if I wanted to be his girlfriend. Heart fluttering, romance-infused mind racing, I said yes, and he gave me my first ever kiss. I say that he ‘gave’, because it was not something shared; it was an intrusion that I did not expect or reciprocate, an act that truly surprised that thirteen-year-old girl who thought kissing meant a short, loving pressing of the lips – not the hungry attack that followed.

We continued seeing each other for a few weeks, for walks in the park that would inevitably end in sitting down on secluded benches, where he would be more interested in kissing than talking, slipping his hands under my shirt to try and feel the breasts that I did not yet have. No matter to me; I was still flattered by the attention, eager to tell my equally-impressed girl friends about my wonderful, mature relationship. Eventually, he broke up with me over Yahoo Messenger, with the claim that “I feel like I am dating my younger sister”. I was heartbroken.

At the time, I did not understand how wrong the whole thing had been. I did not see that, contrary to my romantic fantasies, the older boy did not single me out because he valued me above all others, but because he knew how easily I would fall into the trap. He counted on my naivety and lack of experience to conceal his sexual intents, disguise them as affection until he could achieve his goal. Luckily, it was not wisdom on my part, but simply prudishness that prevented me from going any further and surrendering to his pressure.

The truly unfortunate fact of the matter is that this experience did not stop me from repeating my mistakes: at the age of sixteen, I was delighted when my hopeless crush on the boy-next-door turned out to be mutual. I call him a boy, but at 24, he was a man, one that should have known better. This time round, older and with more experience in the field of dating, I thought I was in control, blissfully ignoring all the warning signs. He only wanted to meet me at his place, and only when his parents were not home, for a ‘movie’ that would inevitably result in sex; he never asked me to join when he met his friends; he ignored my proposals for any other activities; he expected me to let him be, except for when he wanted me. He made his likes and dislikes very clear, telling me exactly what he finds unacceptable in a woman, and I listened, obviously terrified to lose such a fulfilling relationship. The only redeeming aspect is that, this time, I was the one who broke everything off, finally realising that I can – and deserve – to be treated better.

More than a decade passed, and I did my best to keep the memories of these failed love experiments at bay, while making sure to apply the lessons learned from them. It was only a Reddit thread that I stumbled across recently that brought it back with vivid detail. I read testimony after testimony: too many painful memories, too many young girls ensnared by the promise of fairy tale romance, too many men preying on their youth and innocence. I had never realised how widespread this phenomenon was, and the sudden revelation made me shudder. I asked my female friends, and most had stories of older guys at least attempting, if not succeeding in seducing them, gaslighting them, and then leaving when they grew bored.

Both of the men I mentioned still try to send me Facebook friend requests, try to talk to me if we randomly bump into each other, and act very surprised when I tell them that I am not comfortable interacting with them. Somehow, they still do not understand what they did, or at least they feign ignorance. Somehow, I am not surprised, considering the pattern of teenage boys who grow up without ever changing their ways, who keep on seeking relationships where they can freely shape and manipulate, instead of one based on equality and mutual respect. A process of education and growth, I believe, must happen on both sides: let’s teach our boys to stop seeing young girls as potential playthings, and to explore their emerging sexuality in a safe, consensual setting. Let’s teach our girls that they have agency and value, and that they should never settle for less than age-appropriate relationships based on equality and trust.