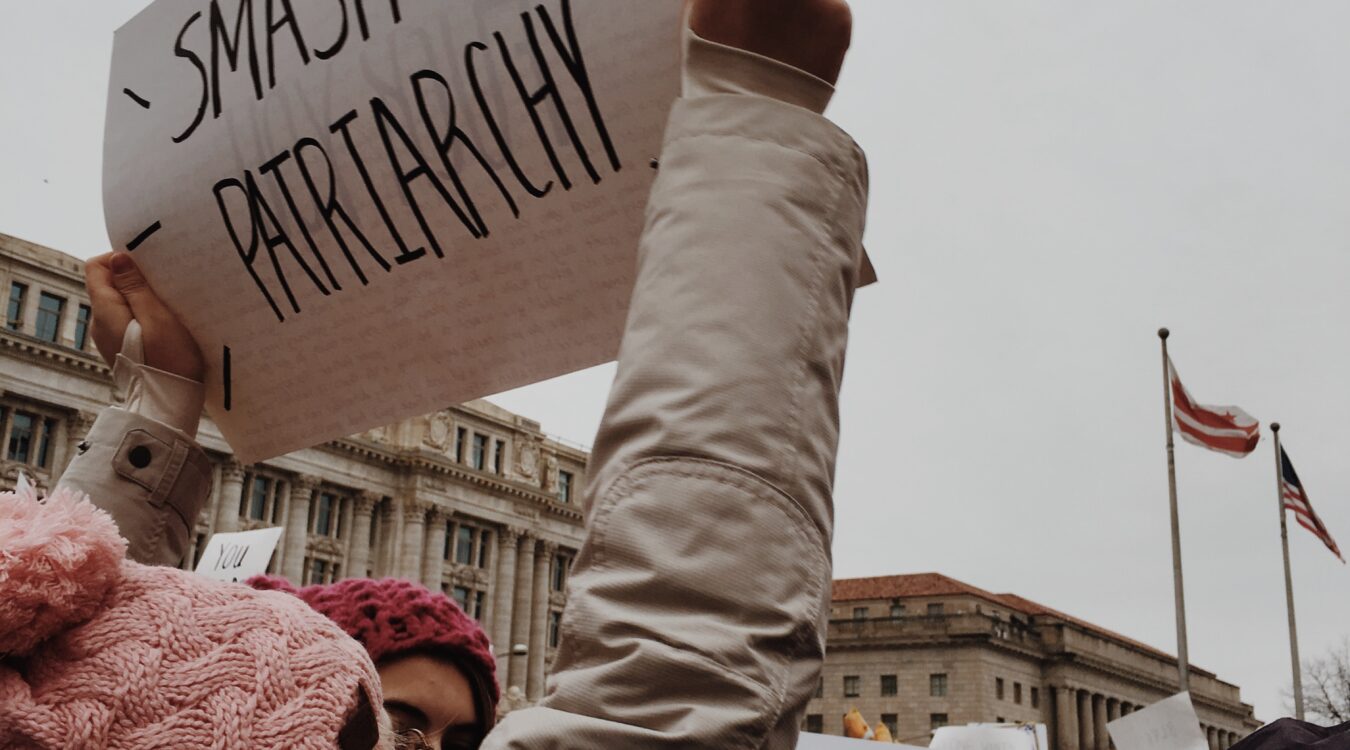 These TikTok Trends are Adding Shame to Women’s Pleasure

When are we going to stop falling victim to the toxic male gaze?

About a week ago, my friend asked me if I had noticed the latest TikTok challenge women were doing. I hadn’t, but I imagined it either had something to do with a new dance or shaming women for the way they look, since both of those are very much on trend.

Great, I thought. It was the latter.

The challenge going around TikTok involves pressing your phone’s record button, placing your phone down on a surface, and hovering your face over your camera so you’re recorded from a down angle. The video captures, according to TikTok users everywhere who popularized the trend, what it looks like from a man’s perspective when you’re on top of him while having sex.

Almost every reaction consists of the woman looking horrified at how she looks from the angle, claiming she’s ugly or disgusting or wondering how men could even look at her. Some women scream. Some cry. Some laugh. But you know each and every one of them will have that ‘challenge’ burned into their memory the next time they’re intimate with someone.

“I’ve thought about it several times since first seeing the TikTok videos,” says Jenna. “It definitely makes me more self-conscious. I already have a major hang up about my chin generally. Doesn’t matter how much I weigh; I have a double chin in photos. It’s hereditary. But now I will be thinking about this the next time I have sex. No question I’ll be more self-conscious both about the view if I’m on top or if it’s missionary. Because that chin angle is a disaster, too.”

Was this the goal? To make a woman feel even more insecure about something she already feels insecure about? To strip her of her pleasure, which is already shoved on the back burner for women during sex, so she can be preoccupied with how she looks through his eyes?

A woman’s pleasure and right to sexuality is consistently stunted (and stolen) by a toxic culture that places our worth, value, and beauty in the hands — and perspective — of men. Sex is already widely percevied as a male-centered act that focuses primarily on their pleasure and ends once they climax, but now for even the most self-assured woman riding a fella on top, her headspace will be preoccupied with how he sees her and less focused on how she feels. And sometimes for us gals, if our heads aren’t in it, our pleasure isn’t either. Trends meant to shame women for their appearance cultivate and perpetuate a culture where a woman’s pleasure isn’t a priority, and not prioritizing a woman’s needs and placing them on par with a man’s is sexist.

“This trend just further proves how much stock we put into what a man thinks when we absolutely shouldn’t,” says Charlotte. “Why do men think sex is over when they come? Why are we prioritizing what we look like over how we’re feeling during intercourse? Why do we even care?”

A woman’s pleasure and right to sexuality is consistently stunted (and stolen) by a toxic culture that places our worth, value, and beauty in the hands — and perspective — of men

Where are the TikTok challenges of men hovering over their phones or staring up into a camera when they’re going downtown? Or do these kinds of challenges simply not exist, because a woman should be oh so grateful she has a man between her legs at all? Would men even participate in these trends if they existed, or are men not culturally and socially groomed to put themselves down and prioritize a female gaze over their own?

Why are a man’s feelings and ego so quick to be protected but a woman’s are so quick to be attacked? What, and I mean this with the utmost sincerity, did women ever do to society to make them hate us so much and try so hard to make us hate ourselves?

Women walk through the world preoccupied by how they’re viewed from a male gaze, not because we want to, but because that’s what we’re taught we’re supposed to do. And even when we do the work to unlearn the antiquated belief that a man’s opinion even matters, we still fall victim to atrocious trends littering our social feeds. If a woman can’t even have peace in the comfort of her own bed during sexual intercourse, what makes you think she can have peace at work, or in the grocery store, or at happy hour with her friends?

Jenna’s friend sent her the TikTok trend and said, “I’m so fucked up from this.”

Honestly? Same. I’m so fucked up from this, too. I haven’t participated in the trend, and I won’t, but seeing the reactions of women everywhere — strong, beautiful, and powerful women — look at themselves and scowl because they can’t believe that’s how a man sees them while they’re having sex breaks my heart and fills me with rage.

It’s high time for society to shift from demeaning women at every chance they get and start holding toxic masculinity accountable for what it’s done to more than half the population — and that’s create an environment so unsafe and unfair for women that we can’t even get off without being concerned with what we look like.

Middle fingers up to that.