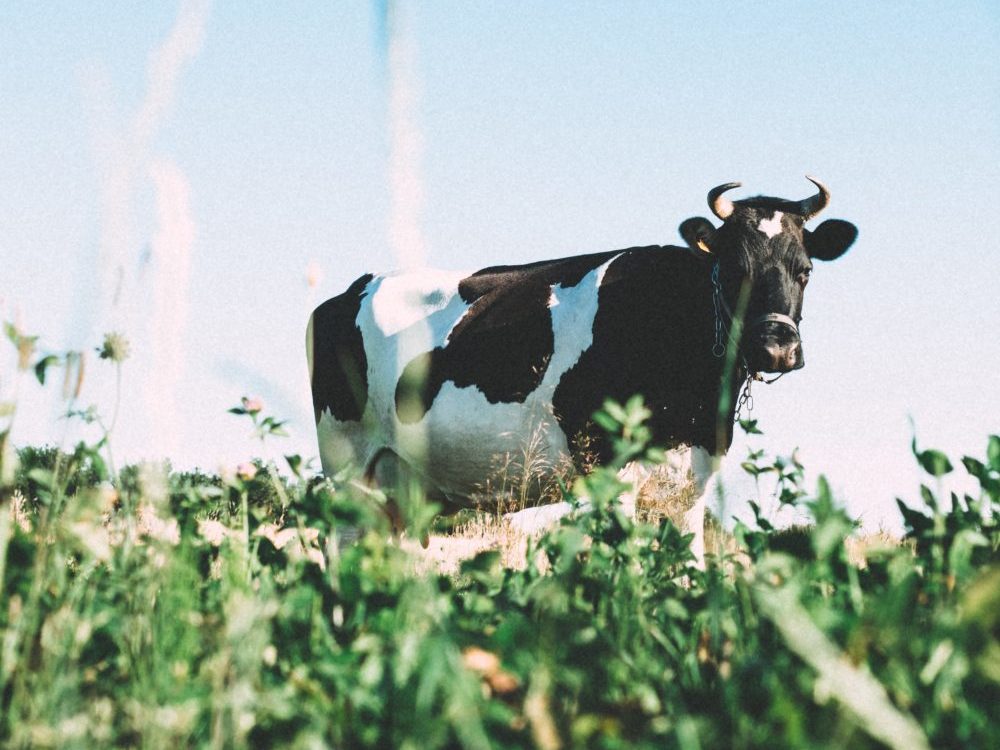 One woman exposes the gender inequality in the agricultural sector

On reading Caroline Criado- Perez’s Invisible Women, there was one passage in particular that had me reaching for my highlighter:

‘Pedals on tractors being placed too far from the seat.’

Weeks before, I had tried to drive my boyfriend’s tractor and quickly realised that unless I grew six inches, the experience would never be comfortable for me. I am one of a growing number of millennial and Gen Z women working in farming roles traditionally held by men.

The UN reports that just 2.6% of agricultural workers in high-income countries are female, while in low and low-middle income areas farming is the most important employment sector for women. Throughout my MSc in Sustainable Agriculture I learnt of the importance of educating girls to ensure global food security, and of the huge impact that could be made through providing farming extension services to women. Across the world there’s no question that female farmers are responsible not only for feeding their families, but also the wider community. But I live in a society where agriculture remains dominated by men.

I grew up on a dairy farm where the cows had names and family trees stretching a century to when my great-grandfather set up the herd. His wife farmed after his premature death, managing staff, practical work, and the nagging reminder that his family believed that he had betrayed his class by marrying the daughter of a traditional farmer. Although my grandmother now works on the farm every day, I was not encouraged into agriculture, and it was only by chance that a Saturday job working for a dairy consultant led to my two agricultural degrees, and returning (via fresh produce and the red meat sector) to the industry.

Despite having an agricultural degree and worked in farms at home and in New Zealand, Alice Hodges says that it can be difficult to be taken seriously.

“I’m the furthest thing from your stereotypical farmer; I’m young, female, and blonde. It’s the first thing- and for some the only thing- that people see. I’ve always felt I’ve had to work twice as hard to be seen as even half as good. This pushes me to be the best I can and to prove all the naysayers wrong.”

Alice’s experience is similar to my own. From the man at a conference who looked at my dress and red lipstick and insisted that I couldn’t milk a cow, to the potential client who would only address my male colleague, working in the industry can be a battle for respect. This is less true for my progressive client base, an increasing number of whom are women.

Far from the stereotype of aproned farmers’ wives stirring stew on the Aga, these are excellent farmers with great business skills.

“I can honestly say that the best dairy farmers I know are women,” agrees Alice. “People think farming is all about big muscles and heavy lifting, but when you calculate up the total numbers of hours spent milking, in the calf shed, and handling cattle, you soon realise good animal husbandry skills are more important.”

Since meeting me, my boyfriend (a new entrant farmer) has a record number of animals with nicknames, including Tiny Calf, Sorrel, Pangea, Dolly, and Helga. There is research showing that named cows are more productive; presumably their normal behaviours are better observed. It would be wrong to say that women are kinder to cows, but the ways women are conditioned to show nurturing traits bring benefits.

Anna Macpherson combines dairy farming with consultancy. She is reluctant to typecast a whole gender but believes that soft skills can lead to better farms.

“Staff satisfaction is higher if they know they’re appreciated- I think women might be a little better at staff retention. Women are often more sympathetic and I think this reflects in faster identification and treatment of illness. I’d say we are more likely to handle animals quietly- I pride myself on being able to split cows out without making a sound.”

Agriculture faces a labour shortage, particularly in sectors like horticulture. Dairy is less intensive, but staffing can be difficult, and this won’t improve if half the population think that their gender is a barrier to entry. New entrants bring fresh eyes, and I believe that we need people from practical and academic backgrounds. For me the attraction was applying the variety of academic topics I covered at college (biology, geology, economics, nutrition, consumer behaviour, policy, climate change, and sociology) to a practical setting that filters down to everyone in the world through the food that they eat.

My career ranges from introducing farmers to microbes which reduce slurry GHG emissions to work that has saved businesses, and I love taking what I have learnt back to my boyfriend’s farm. With a background in sustainability I enjoy seeing farmers rotating cattle with food crops so that manure can be used to rejuvenate soils and reduce artificial fertiliser demand, and I’m very interested in initiatives which are financially rewarding farmers for commitments to grazing. New technologies like sexed semen are helping farmers overcome welfare issues while remaining profitable, which makes the industry a better place for everyone.

As a cis white woman I can’t speak for LBGTQ or people of colour, who are massively underrepresented. True inclusivity and representation are a while away, as is the industry benefiting from this diversity.

All three women run popular Instagram accounts documenting their work and explaining jargon and procedures to non-farming audiences. The platform is an excellent way to engage with the end consumers of their work, as well as linking with other women in the industry. The future of farming- and of the food we eat- is in the hands of young women like these, and it looks like a bright future. For now, I’ll be standing on a bucket to wash out the milk tank.