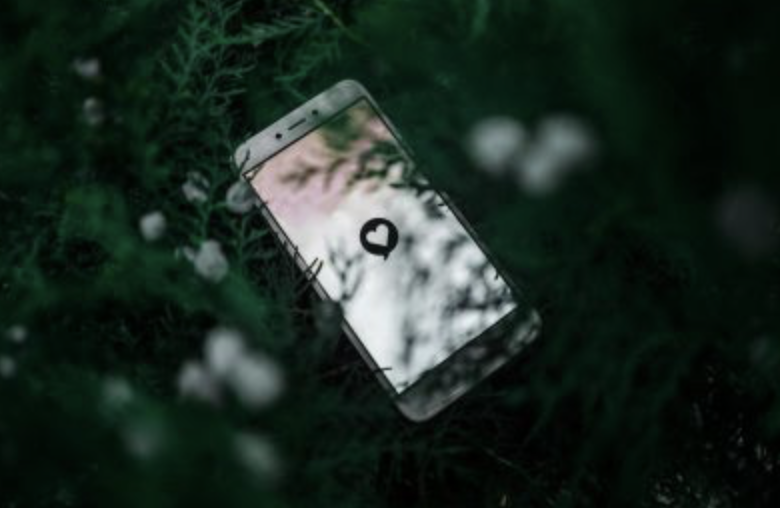 It’s time to get swiping

In July, Stanford University released a study that tracked how heterosexual couples in America have met each other over the past 80 years. The most striking thing about the study was, by far, the least astonishing: online dating has long been the dominant way to meet your partner. In fact, since the year 2000 this method has skyrocketed and, as of 2017, 39% of couples meet online which is an increase of 22% from only 8 years prior.

However, the drastic shifts in other means of meeting did shock me. Meeting through friends fell to 20% in 2017. Workplace romances peaked in the 90s, much like Blockbuster (RIP) and Claire’s Accessories. College sweethearts are in sharp decline, so, you can say goodbye to the opportunity of having a Sandy and Danny summer lovin’ moment. Your family? Well, with a 20% drop, it sadly looks as though they’ll be a lack of lover introductions through them. And, I hate to break it to you, but your Church pals never wanted much to do with your love life, anyway.

In the study, the only other trending way of meeting someone is at a bar or resteraunt. Yet, as you read on, you come to realize that this face-to-face get-together solely occurs because the couples chat online first and set up the date in said locations.

Do we not leave anything up to chance anymore?

Our world has been transformed by technology

Living in the height of the digital age, our world has been transformed by technology, and, with little anticipation, so have the fundamentals of dating and romance. Whereas, letting fate step in was often the only way of meeting your partner a mere 40 years ago, nowadays, many people are too anxious to even say, “Hi, you look nice today” or “Would you like to go for a drink with me?” to a stranger when they’re by themselves incase they come across like a “freak”. Due to this mentality, it’s seldom to randomly meet someone that you’ll end up with when you’re out and about, and so, the majority of people subsequently have no choice but to take to dating websites and apps to find their other half.

Nevertheless, why is it so normal to chat online via an app but not talk in a café with a stranger? Aren’t they the same thing? Surely, talking through an app is weirder than talking in-person? Please, help me find this 21st century logic.

It simultaneously baffles and worries me how much times have changed. It’s almost as though we aren’t as social a society as we claim to be. Now that’s a thought.

I, personally, do care about how I’m introduced to someone (albeit my previous relationships say otherwise) mainly because I’m a 22-year-old who loves a good old origin story: a gorgeous guy appears from the shadows (door) of a coffee shop, compliments my cosy knit and sweet smile, says he’s read the book I’m holding and we immediately get into an in-depth discussion on it. Many hot chocolates (for me) and flat whites (for him) later, we know we’ve finally found each other.

Except, we aren’t in 1985 and, so, it does pain me a fair bit to say that the likelihood of this happening is slim to none. I mean, making brief eye contact with another person on the train is thought of as completely bizarre – I still can’t work that one out – and thus, I doubt that many coffee shop attempted meet-cutes would go much more smoothly.

Instead, I’ll probably just end up reading lover boy’s Tinder bio and sighing a little too much when we don’t immediately match – “But, we’d be super compatible! WTF!”

I went on (insert app name here) and swiped right

In 2009, respondents to the study used 67 words to tell the tale of how they met and, by 2017, that had dwindled to 37 words. This is likely because meeting online is a sort of one-note report with the standard “I went on (insert app name here) and swiped right” story not taking up much time on the clock. But, isn’t it a shame that we are losing those unique stories of immediate spark and impulse? Those nostalgic origin stories? It just seems as though the introductions of our relationships are getting less original and less exciting each year that passes.

Look, let’s be (even more) real for a hot second. In 50 years, when many of us are grandparents, the general response to “How did you and Grandad meet?” will be “Tinder!” and it’ll be such a normal way of meeting, all the more then, that the grandchildren won’t even bat an eyelid at your answer. Urgh, I hate to think about it.

Tinder will be considered as super charming and romantic

Ultimately, technology will change again and perhaps, ten years from now, Tinder will be considered as super charming and romantic – at which point we’ll know we’ve all gone mad (I hope). Yet, irrespective of how we meet our partner, aren’t all our end goals identical; to find someone with whom we feel a connection?

With this, are you someone who doesn’t give much thought about how you’ll meet your significant other and sees these possibilities as simply that, possibilities, and nothing more? Or, do you grip tight onto dreams of rom-com cliché chance encounters – like Cameron Diaz and Jude Law in The Holiday – until that, or something even better, comes along?

You already know that I’d choose the latter option, I mean, come on – just the idea of Jude Law.