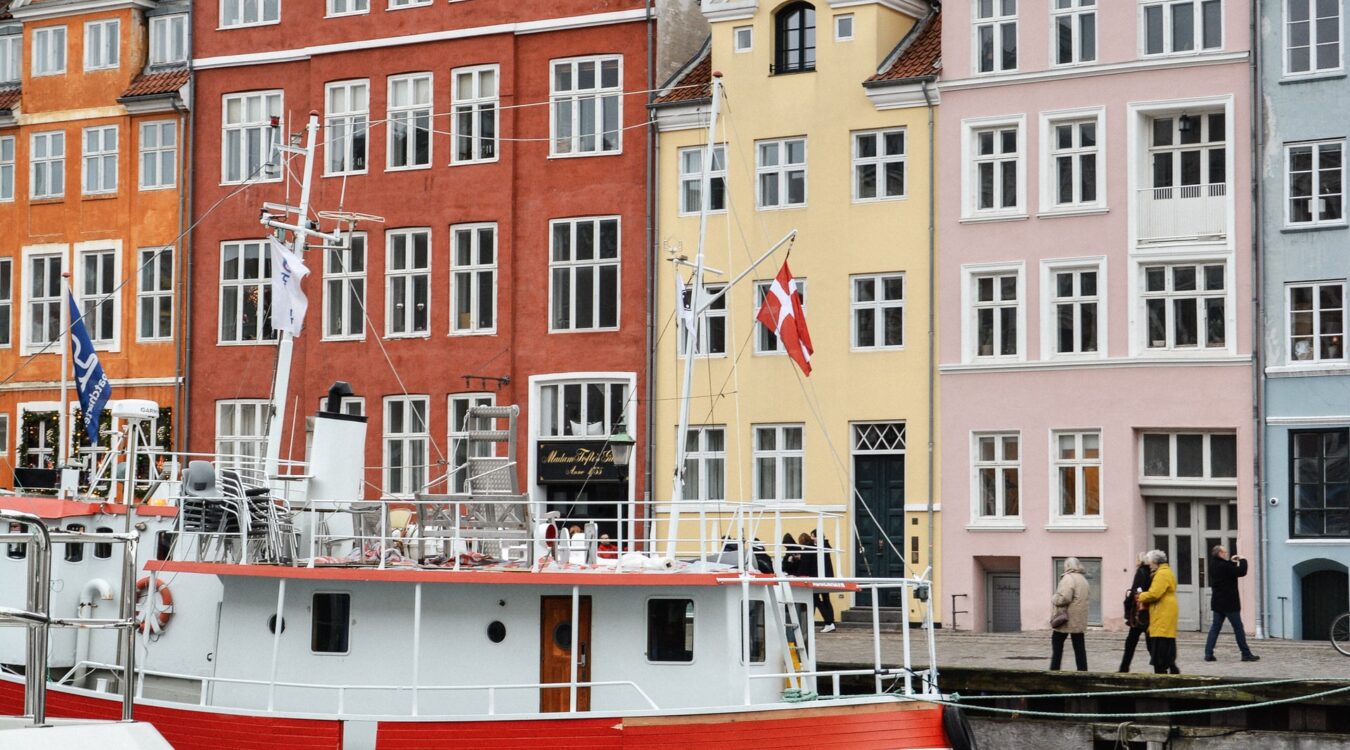 I’ve finally noticed a pattern in my life – when the going gets tough, I book a flight to Copenhagen. Whenever my life is starting to get a little overwhelming, especially in the relationships department, I find myself wanting to run away and make some space for myself.

Copenhagen has become my bolthole – and I always come home and dump my boyfriend not long after.

I first visited Copenhagen as a teenager, just for a day. My family and I were on a cruise around Scandinavia, and I completely fell in love with the region. Several years later, I went back on my own.

I was in a relationship with my first serious boyfriend, and, looking back, I wasn’t happy. He pushed me to be more independent, so I followed his leave and went to Denmark for a week on my own. If I’m being honest, a week alone was a little too much for my first time travelling solo, but I had an incredible time nonetheless. I booked an AirBnb in Nørrebro, and, after an awkward encounter in which I got lost at the train station trying to find the host to give me the keys, settled in for a week in this spectacular city.

Copenhagen is a perfect blend of the safe and the unknown

I’ve been fortunate enough to travel quite a lot over the course of my life, but my family’s predilection for cruising means that while I’ve been to a lot of places, I don’t often get a chance to stop and breathe it all in. If you need an ice cream shop recommendation in any Meditteranean port I’m your man, but I’ve rarely spent a great deal of time in the many cities I’ve visited. That week in Copenhagen was one of the few times in my life when I’ve been able to really get to know a city.

As a British person, and a woman, Copenhagen is a perfect blend of the safe and the unknown. Almost everyone speaks English, and my attempts at basic Danish greetings often led to more confusion than clarity. A badly-accented “hej, undskyld, taler du engelsk?”, when people are expecting you to speak English anyway often throws people off their guard, although invariably they’re happy that you made an effort. I never met an unfriendly person, unless you count the cyclists who just want you to stay out of the cycle lane. The streets are eminently walkable, the architecture interesting, and on windy days the smell of the sea drifts on the breeze.

I spent days exploring the museums and galleries – my favourite is the Ny Carslberg Glyptotek, primarily a sculpture museum. I hired a bike and rode around the city’s expansive parks for the day, only wobbling a little and emerging with one grazed elbow.

There’s clarity to be found in the unfamiliar.

There’s clarity to be found in the unfamiliar. That first time I visited I came home, and not long after broke up with my boyfriend. A few years later, when I was once again in an unhappy relationship, I booked another flight and another Airbnb.

This time staying in Christianshavn, a more relaxed and bohemian area of the city, I explored the vintage shops I had missed last time, I spent a day by myself in Tivoli Gardens, the bizarrely located city-centre theme park. It was on top of a rollercoaster that I found the best view of the city and all the way out to sea.

When I got back this time, my unhappy relationship didn’t even last two weeks.

Spending time alone is valuable for everyone, especially when you’re confused about your place in the world and the direction you’re moving in. I’d recommend solo travel for anyone who feels lost. It’s strange, but getting lost physically can help you find your way in life. For womxn who are considering solo travel but a little nervous to take that first step, I can’t recommend Copenhagen more highly.

The city has given me space to reflect on who I am and what I want from life more than once. It’s provided me with a safe haven in which to reflect on my life, and it holds a special place in my heart.

Copenhagen has become the place I go to clear my head and breathe deeply. It is a city that is just familiar enough to feel welcoming, and just different enough to my norm that I am excited whenever I step outside. I’m now in a happy and healthy relationship, and I’m considering taking my partner to Copenhagen one day.

For now, though, I think I’ll keep it just for me. 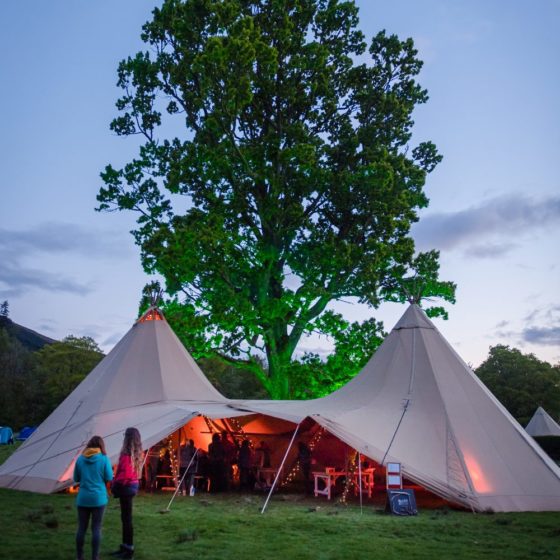