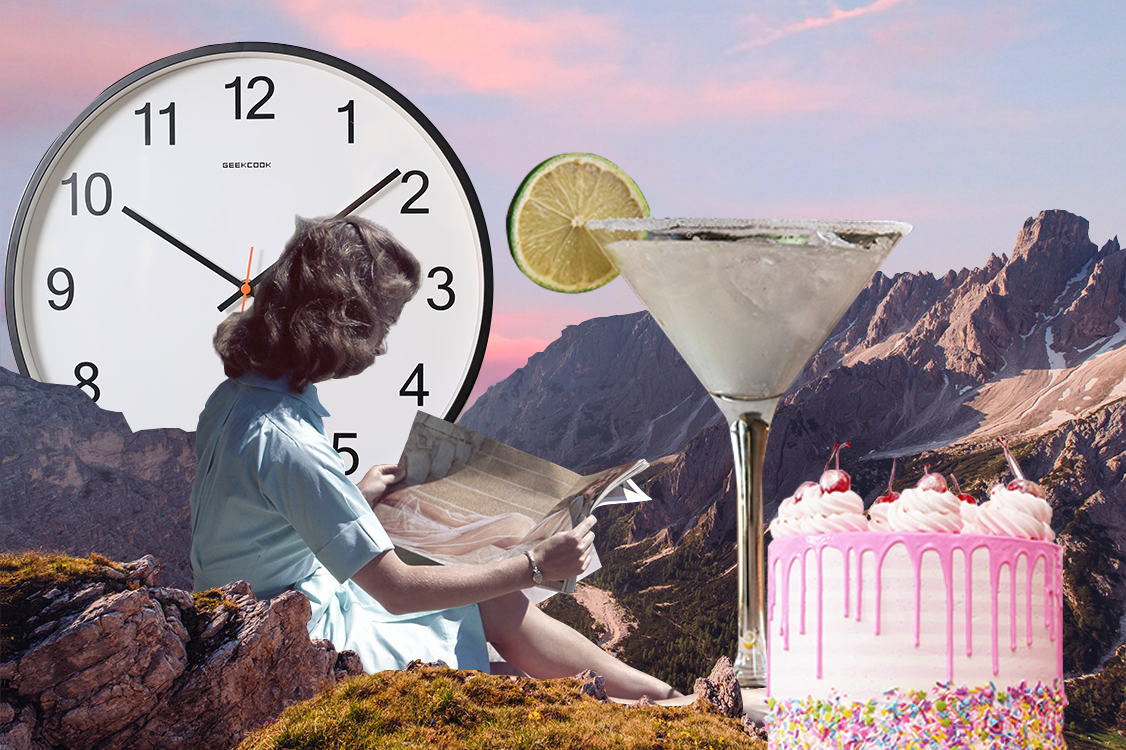 I am Peter Pan. I think I’ve been Peter Pan for a long time, to be honest, although this past pandemic year has only exacerbated that. Because the dominant narrative of youth assumes possibility, assumes endless paths down which to wander. Meanwhile, aging successfully in the eyes of society, especially for women, is to ‘settle down’ and procreate. That is to say; the opposite. But after over a year of being settled on my couch, growing up in the ways that I feel the world expects from me is the furthest thing from my mind.

Everyone has lost something this year, and this is not the who has it worse Olympics. But it’s a conversation that has been coming up often amongst many of my agemates, a sentiment shared. That, emerging from the interminable lockdown in what is now our early 30s, we have been robbed of what is traditionally considered the last few years in which it feels possible to truly be young, wild and free.

It’s this feeling, apparent across social media and in all my conversations, that is no doubt feeding the hype around the hot girl summer, what I’d define as the ravenous desire to feel good about ourselves, to feel untethered and limitless, and act accordingly.

Partially vaxxed and all the way waxxed, all I’ve been able to think about is taking tequila shots while dancing on a table. With my bare hands I want to rip the bubble that has descended over my world. To go out for the day and not know where the hours will take me, where I will end up, who I will meet, what I will do. I want to get on a plane and go, for adventure to be possible. I am craving spontaneity, craving options; the possibility of the thing, even if not necessarily the thing itself.

I turned 32 last week and some would say that as a single woman, those are not the things I should be thinking about.

The panic years, coined by author Nell Frizzell, refers to “this maddening period of transformation and personal crisis” in which each of the decisions we make are impacted by the question of whether or not to have a baby. Lockdown has only served to exacerbate my panic years, and make me lean towards ‘no’ (although I reserve the right to change my mind, thanks).

Further heightening the ‘panic’, for me, the anxiety around – what if I choose not to? what would that mean? how would that look? what do I want my life to look like? – is that the gradual and natural shift in lifestyles and priorities that happen in friendships, that happen during the panic years, have continued happening in isolation, perhaps even sped up, for some. This has made it a lot more disorienting, a lot more isolating to emerge to find that lockdown has heightened the contrast, further cemented the different paths we’ve taken. That there are fewer people who might want to meander with me.

I’m not the only one who feels thrown off by the interruption. As my friend Meis put it, “The fact I didn’t get to have my 30th and have a sick year of me travelling and being a hot bitch has really left me itching and delaying all plans of settling down…

“[Before,] I was very much like, ‘Okay cool, let me be free and selfish and then 31 calm down, 32 plan for a family,’ but now I’m like, ‘No, I didn’t do anything for a year, I can’t slow down now.’ I feel robbed. I just want to do something new and exciting and irresponsible every weekend to make up for it.”

Meis’s use of the word “selfish” is revealing. Because what are the panic years personified by if not that fear, that question? After all, motherhood is equated with selflessness, the best mothers supposedly selfless. Childfree women, meanwhile (different to childless in the choice implied) are often assumed selfish, both by themselves – never have I ever heard a woman say she didn’t want to have children without following it up with a self-deprecating “I guess I’m too selfish” – and by wider society.

As Meis explains: “I think we equate sharing our lives (as a couple or family) with putting the needs of everyone else before our own. We feel the only time we can prioritize ourselves is when we don’t have more roles added.”

What does it say about womanhood, then, that it so often feels like we have a limited amount of time in which to put ourselves first? And what does it tell us that the only people we do see living a perceived hot girl life at an older age, or with children, are those that are rich and / or famous?

Crucially, what does it say that as women get older, expectations from both the outside world – and often from within ourselves, too – dictate that the best and most applaudable of our options is to take on those roles?

In a world that doesn’t do anything to help us with them, and at what is (hopefully) the tail end of a global health pandemic that has uprooted all our lives, is it any wonder some of us are in no rush, or seriously questioning, taking on those roles? That we are – for lack of a better word – gagging for a hot girl summer in which we can be untethered and limitless? 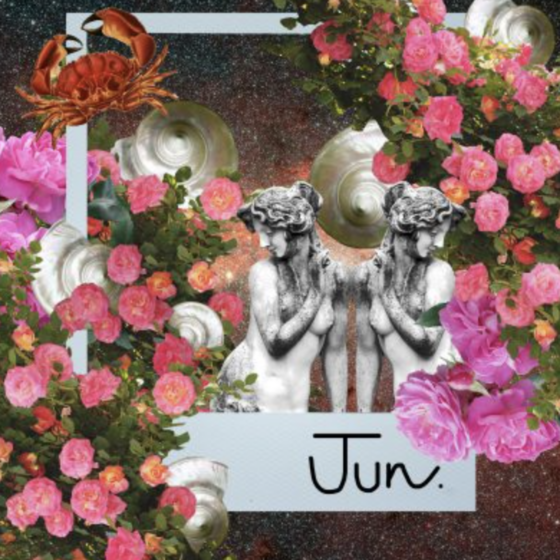 Money moves, healing old wounds, and finding love are the name of the game this