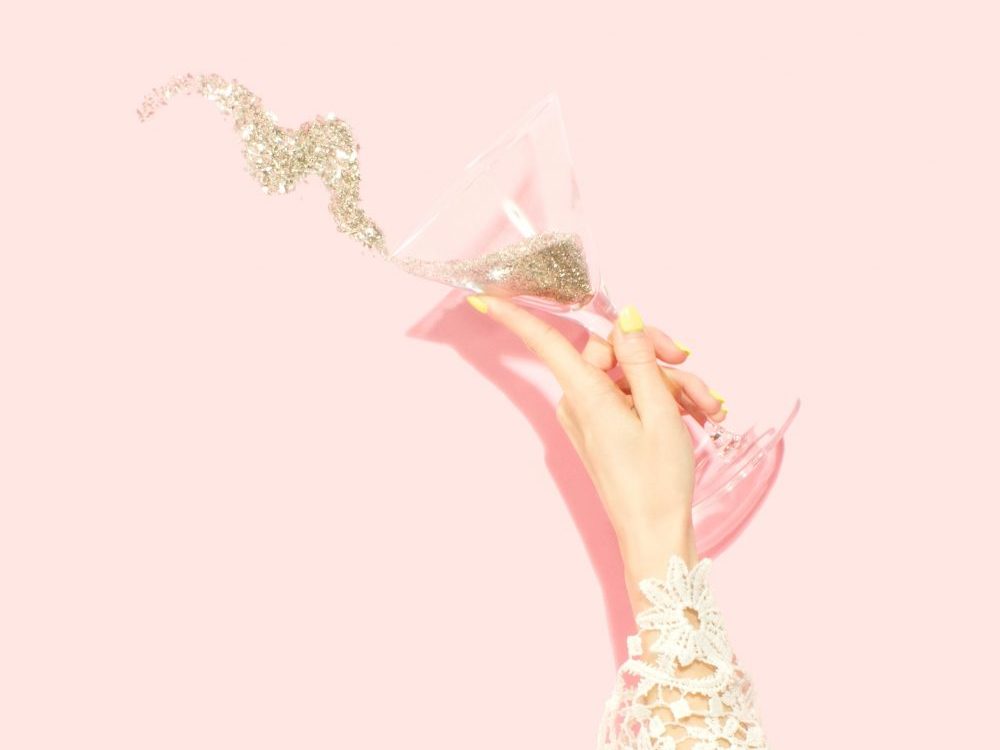 With the new year finally upon us, we share the final instalment of team Restless’ reflections and aspirations for a new decade promising plenty of change…

So, how are you welcoming in 2020? Whether you have a headache and a kitchen full of bottles, a day one adventure about to unfold, or an afternoon lazing in PJs contemplating the clean slate in front of you, there’s no question that this January 1st feels like a momentous one. So, here in its honour is our final instalment of team Restless’ hopes, fears and dreams for the new decade. May it bring you all that you wish for and more, rebel!

Last year was a bit tough for me in many ways. I quit my ‘strong and stable’ job (which had all the same hallmarks of May’s government: poor management, bad ideas and the same sense of impending doom as Brexit), and went freelance. So, I’m hoping next year, I’ll come into my own a little bit more in running my own business. I also found friendships quite tough this year. At the grand old age of 27, there’s been a bit of a shift, with friends splitting off to have children, or pursue dreams in America/ Canada/ other far-flung places. And while I’m over the moon that my pals have retained their adventurous streak, I always feel a little behind the times (and timezones, in some cases). So, I’m hoping next year, I’ll feel a bit better about the stuff I’m doing, with the knowledge that this is the right pace, and place, for me right now.

I’m not really a new year’s resolution type-of-person. I like to set goals every month or so, because I learnt a long time ago that breaking down targets into smaller chunks makes things more achievable. So, with that in mind, I’m hoping 2020 will bring plenty of books (I’m aiming to read 24 during the next year), a bit of personal growth and, most importantly, the ability to do the chair pose in yoga without feeling like I’m going to throw up. But, all of the above requires me to get my shit together with time management and actually attend said yoga class. So, I’ve picked myself a great diary, joined the gym (it’s down the road from me, so no excuses for not attending) and carved out an hour on Sundays for reading.

Here’s to 2020. I hope it brings you all the joy and peace you deserve.

Those are just some of my hopes for the next year, but if the previous 12 months have taught me anything, it’s that if you put your mind to something, you can (almost always) achieve it. After all, 2019 provided plenty of examples. A schoolgirl sailed across the Atlantic to raise awareness of climate change, and other young people took to the streets to demand action. People in Hong Kong used protest to force the withdrawal of a controversial bill. A Syrian woman made a film about the siege of Aleppo and inspired the world to take notice. And we’re moving ever closer to finding a cure for HIV. Good things have happened – it’s not all been Brexit doom and gloom. The power of people standing together and using their voices is something that can never be diminished.

Ten years ago, I was 14-years-old and on the cusp of womanhood. I was a worrier (still am), but what scared me the most was the future. It was so big and unknown, stretching ahead of me with so many obstacles to overcome – GCSE’s, learning to drive, getting into university. So. Much. Pressure. I didn’t really take the time to enjoy the present; my mind was constantly on the next hurdle I needed to jump over.

I can remember celebrating the turn of a new decade and imagining what I’d be doing at the next one; 2020 seemed like it was light-years away – surely, we’d have flying cars by then? I pictured myself as a self-assured 24-year-old with my whole life sorted. That couldn’t be further from the truth. But, I have learnt a lot since 2010. I’ve learnt never to underestimate myself, I’ve learnt that success is not the be all and end all, I’ve learnt how important it is to surround yourself with good people. Mostly, I’ve learnt to appreciate the little things; a good joke, a great cup of coffee, the smell of rain on hot tarmac, the way sunlight shines through the knotted branches of a tree. Those little things make up moments, moments make up days, days make months, and months very quickly turn into years. It’s not all about the hurdles.

I never usually give much thought to the new year. I’ve often found it unhealthy to lump entire years into goals – by that, I mean the ‘2020 is going to be my year’ type of goals. 2020 probably will be a great year, but it will probably also be very challenging and upsetting – just like every year. For me, it’s proven unrealistic to expect one, big, great year. Because of this, I normally aim for a great month or just make a list of some things I’d like to try and do differently throughout the year, without applying pressure to actually get any of them done. Despite this rule, I’ve found myself coming towards the end of 2019 and looking towards 2020 hopefully.

This year was the year where I was the most challenged, but also the most accomplished – perhaps those go hand-in-hand more than I realised. Because there’s been so much difficulty and equal achievement, I’ve learned a lot of important lessons I intend to carry into 2020 and all the years that follow it.

In 2019, I learned a lot about power and how it can sometimes be disguised in our low moments. A huge thing that happened to me this year was being part of a sexual harassment investigation in my workplace. I’d been badly harassed since 2018 and having finally decided to do something about it, I won. He was fired and I never have to see him again. Similar situations in the past have not ended with as great an outcome, so I was grateful for that. But the investigation took three months, which unfortunately means a quarter of my year was spent fighting this battle. Not long after, I relapsed with my mental health recovery. I started having flashbacks again and had to restart treatment for PTSD. I was also diagnosed with PMDD. When I look back on 2019, it’s disappointing to know so much of year was spent with low mental health.

However, I’m learning that these lows are not moments of being powerless, but are actually demonstrative of how powerful I really am. I made it through these difficulties and came out on top. I’ve also learned that although a year can feel packed with hardships when analysing retrospectively, they don’t take away from the moments of joy. This year, I produced a column (thanks, Restless!), something that had been on my goal list for years. I moved in with my wonderful partner after being long distance, which means I’ve probably been cuddled this year more than ever. I got promoted, and I started working on a variety of exciting creative projects. This year, I thrived, and I intend to keep doing so next year!