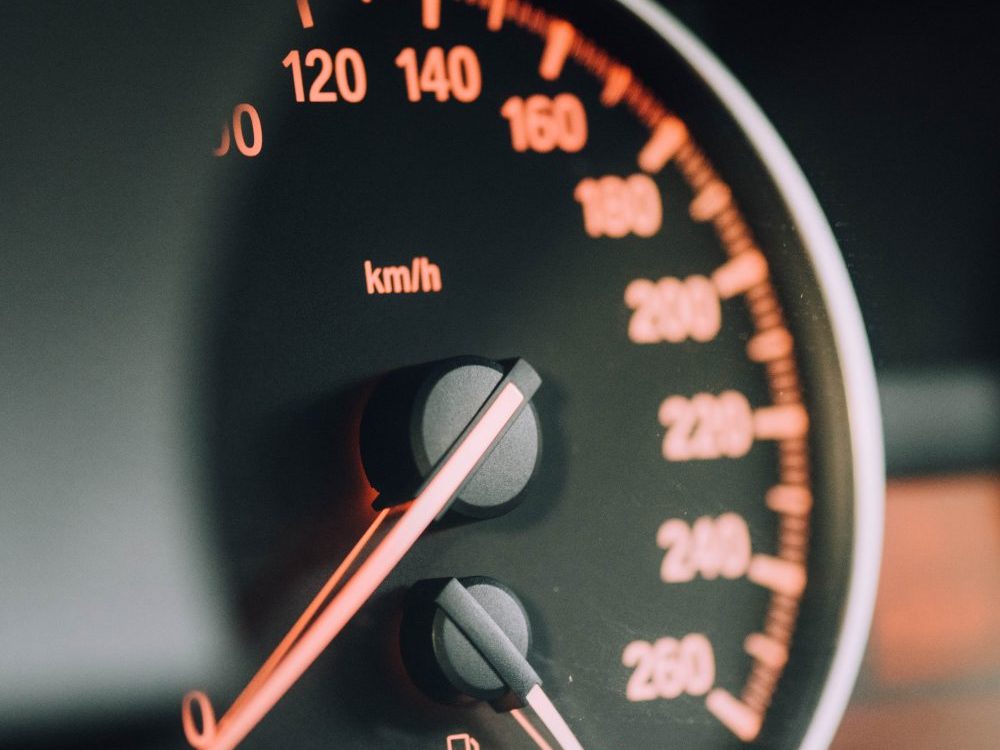 How Do We Decide Who Is ‘Fit’ To Drive?

The Driver and Vehicle Licensing Agency (DVLA) is not making fair decisions about medical fitness-to-drive cases regarding psychiatric disorders, with errored decision making and a lack of communication leaving people’s lives on hold for extended periods. Back in 2016, an investigation conducted by the Parliamentary and Health Service Ombudsman discovered ‘major failings’ in the DVLA’s procedure when measuring license-holders with mental health issues’  fitness to drive. These failings were mass reported, covered by major outlets, and media pressure resulted in the implementation of important process improvements. However, on the 14th February 2019, Gov UK’s website page detailing the rules around mental health and driving were updated, though the changes are unbelievably outdated.

The regulations, presented in a table, state that you must inform the DVLA if you have a diagnosis of bipolar disorder, paranoid schizophrenia, psychosis, psychotic depression or schizophrenia. If you have any other psychiatric disorder, you are only permitted to inform the DVLA if you believe it’s impacting your driving, or your doctor has asked you to.

46-year-old Mark* is a full-time forklift operator who’s experienced this unfair treatment first-hand. He had a tumultuous mental health journey, with his symptoms dating back to the age of 10. “I’ve had dark thoughts and have struggled socially since I was very young, but I never got any help for it until I was 43. After roughly 33 years of feeling horrible on and off, I knew it was time to seek help.”

In September 2018, Mark finally arranged an appointment with a doctor to talk about his mental health for the first time, and at first it seemed like it had benefitted him. “I talked to the doctors about how for the most part, I was fine. I felt like I could get on most days. But sometimes, especially at night, I felt alone and suicidal. I was referred for Cognitive Behavioural Therapy and prescribed anti-depressants, which were a huge help. I just had to hold on until the waiting list for therapy went down”

However two months later, on his 45th birthday, Mark received a letter from the DVLA. “The letter read that my medical fitness to drive was being investigated, and that I’d been issued an immediate driving ban until the investigation was closed.” Mark wasn’t told why he was being investigated, but that he must send his driving license back to the DVLA and attend a medical assessment they’d arrange. Mark comments “The trouble with the DVLA correspondence is they don’t actually say why they’re checking your suitability to drive, so it’s not clear what the problem is. If they would communicate with me, I could provide them with the relevant information and close the case must faster. There was no reasoning, no indication of how long the investigation would take, and no information on whether I’d be able to appeal their decision.”

Of course, Mark couldn’t work during this investigation. With rumours of redundancy cuts travelling around the workplace, this concerned him greatly. Having left school early with no qualifications and working the same job as an operator of many vehicles since the age of 16, he panicked his livelihood would be destroyed.

“I attended the medical assessment. They took a blood test, and then they started asking me questions about alcohol, such as how much I drank and when I last drank. It was then that I remembered talking about alcohol with the doctor during my mental health appointment.”

During his appointment, Mark had shared that on one night, he suffered such bad insomnia that he drank half a bottle of Vodka to help himself sleep. Aside from this, Mark does not drink at all. Mark guessed that the concern over his fitness to drive must be to do with alcohol, which he felt shocked by, as this was one isolated incident he added as a side note to the rest of his mental health concerns. “I asked the doctor who conducted the assessment if alcohol was the reason for the investigation and told him I don’t drink. He didn’t respond to me.”

Mark waited three months without any communication from the DVLA. “I tried to call but nothing came of it. I came off the waiting list for CBT but I decided not to go, even though I probably really need it. I didn’t want anything else I shared with medical professionals to be taken out of context and used against me. Four months following my assessment, I finally heard from the DVLA. They issued me a new license, but it was a 12-month medical license. There was no investigation conclusion or findings enclosed. I don’t know why they made this decision; I’ve been left completely in the dark.”

Mark believes this was an act of discrimination as his CBT would have been focused around reaching a potential diagnosis of Borderline Personality Disorder, an infamously misunderstood mental health condition. However, BPD is not on Gov UK’s list of disorders that may make you unfit to drive, it’s in the ‘safe list’.

In November 2019, one year on from the problem first arising, the DVLA sent Mark another letter asking for the license returned for another investigation. “This will be the third investigation. Again, there’s no indication as to why I need to be investigated. I’ve refused to return my license this time, though. To this day, I’ve not been told what it is about my health that’s determined a risk factor. I have no other health conditions, at all, so it can only be to do with mental health. Despite suffering with mental health very badly recently, I haven’t been to the doctors for fourteen months. I don’t want to give them any reason to hurt me further.”

Mark is not alone. 17-year-old Harriett* has shared her concerns over disclosing mental health problems; “I’m about 20 lessons in to learning to drive. I just told my instructor I have Severe Generalised Anxiety Disorder. She advised that if I wanted to keep my license, I should try to keep that quiet because another student of hers was issued a ban. Since the new laws were posted last year, I’m terrified of visiting the doctors about mental health in case I’m banned from driving before I’ve even got started.”

The laws surrounding mental health and driving are detrimentally generalised, as they don’t consider how certain identities experience mental health differently, or the lack of mental health research available to us. The UK is notoriously overwhelmed by a mental health epidemic provoked by government underfunding and rigid nature of shameful stigmas that are still attached to mental health. For this reason, there’s a destructive lack of specific research or statistics into how individual mental health conditions affect day to day responsibilities, how to measure the severity, and how the symptoms differ across factors like age, gender, race, etc. Most UK mental health statistics are generalised to the whole population, while the research predominantly involved male participants, as Caroline Criado-Perez discusses in her book Invisible Women: Exposing Data Bias in a World Designed for Men. Although this may be considered a male leaning bias towards men, it’s known that men are four times as likely as women to take their own lives. This is because men are less likely to use mental health assistance due to shame stigmas surrounding men and mental health (information provided by the Samaritans).

According to WebMD, women are about 30% more likely than men to experience a medical misdiagnosis. Women have a lot more trouble getting pain taken seriously by health professionals, whatever the cause – likely due to pain being a core part of the female narrative. Furthermore, a 2001 report titled The Girl Who Cried Pain found women are more likely to have their pain dismissed as ‘emotional’ or ‘false’. With this knowledge in mind, it’s clear that mental health services are failing multiple gender identities.

A research paper by psychiatrist and academic Carolyn Unsworth, along with others from BMC Psychiatry titled ‘A systematic review of evidence for fitness-to-drive among people with mental health conditions’ takes a deep dive into the current process of determining medical fitness to drive with psychiatric disorders. Unsworth concluded that there is a relatively small literature in the area of driving with mental health conditions available to us at all, and the overall quality of services examining fitness to drive [The Drivers’ Medical Group – part of the DVLA] is low. They also conclude that rules for driving and mental health cannot be ‘one size fits all’ as psychiatric disorders are individual, nuanced conditions.

This issue stems from a lack of funding and research (thorough, statistical and qualitative research) a. Ultimately, the driving ability of those with mental health problems cannot be accurately and fairly measured until long-term, large-scale studies with age-matched controls and focus on individual identities are conducted. This is urgently needed in order to determine the effects of different mental conditions on fitness to drive.

What’s clear to all of us, is that both the public mental health services in the UK, and the services assessing medical fitness to drive must overhauled and improved significantly if we are to protect vulnerable people. What’s more, the government must devise clear and consistent regulations that protect rather than punish. Like any other driver, a crime should be committed before reprimanding those with serious, complex, and deeply personal conditions.

*names have been changed to protect the identities of contributors