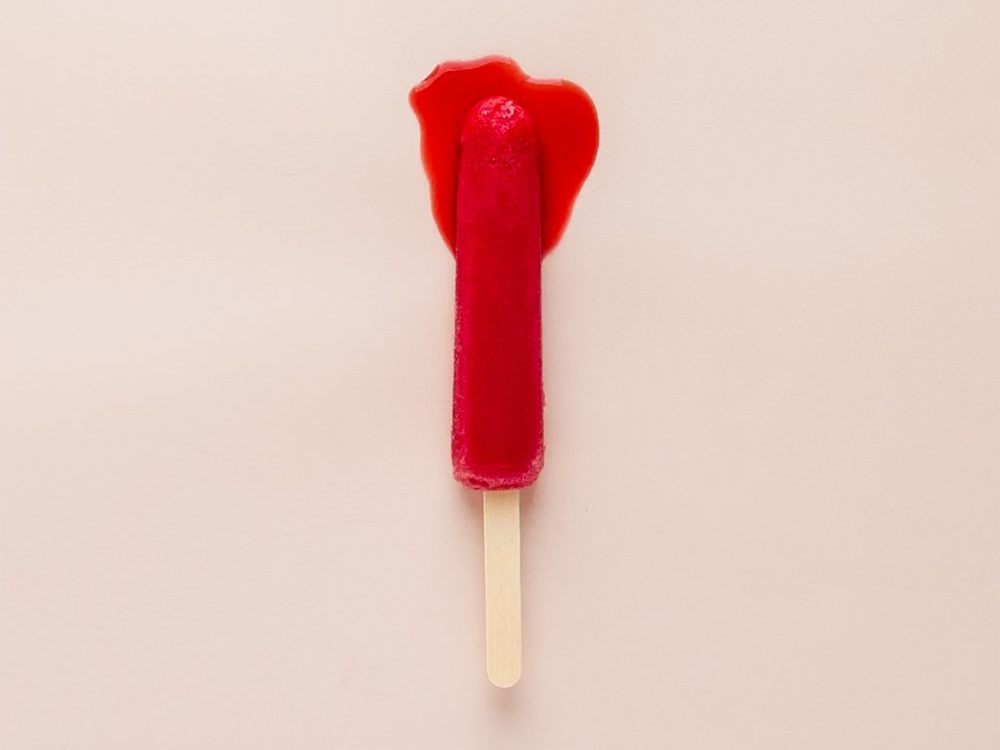 The app get’s flack, but sometimes it does a lot of good

It was a Friday evening in March 2019, when I realised that my mystery pelvic pain had cost me yet another evening with friends.

I decided that there must be others out there going through this. So, I went onto Instagram, made an account and started talking and for the first time in my life, I found people who listened. At the time, I couldn’t have known the importance of that decision or the impact that a social media platform could have on finally giving me a diagnosis for my pain after a lifetime of suffering in silence.

I grew up in Belfast, in the 90s. I was a child of the ceasefire generation, I remember playing in the streets and getting up to general mischief around the soldiers. I remember being sat down on the signing of the Good Friday Agreement aged 7 and explained to that peace would finally follow.

You were brought up learning that periods and childbirth were the punishment for Eve. Women’s lives were meant to be painful; I just had the curse of getting the pain younger than most.

You were told by your doctors that this was just something that happened, that life wasn’t always what you’d expect it to be. Shoulders would be shrugged, and they’d refer to it as common women’s problem, it was just one of those things. To live is to suffer was a phrase I often heard. So, I just carried on, terrified of the toilet, the queen of hot water bottles and burning my back on the radiator, until the symptoms eased age 12.

The impact on my young, fragile self was immense. For the first time in my life I started questioning my self-worth, I started feeling useless and hopeless and I began to hate my body. I often thought there was something inherently wrong with me, that I must have done something to deserve this. The pain and not being believed was the catalyst for a lifetime of self-criticism, that led me to develop and battle an eating disorder from age 12 to 18.

When I recovered from anorexia at age 18, it once again reared its ugly head. I tried unsuccessfully to get help. Long two-year waiting lists coupled with greying male urologists who blamed my pain on the loss of my virginity up until I was 20 (THE HORROR, A SEXUALLY ACTIVE 20-YEAR-OLD WOMAN WHO ISN’T MARRIED). Made me feel worthless, hopeless and unimportant. My confidence was zero, I was not worthy, I just had to live with this pain and carry on. There was nothing else I could do; this was my lot in life, and I had to learn how to cope with it.

It was hard, to say the least, in these pivotal years where most people start to find themselves, I was forever lost in my body.

My symptoms began as bladder pain, pressure, frequency and urgency. I experienced burning every time I urinated. I had bowel pain, suffered from chronic constipation which would fluctuate with diarrhoea. I would sit on the toilet all through the night sometimes, willing the pain to stop. I experienced vaginal pain, I couldn’t use tampons or insert anything into my vagina. Penetrative sex was almost impossible. It had a terrible impact on my sense of self.

How can you feel like an empowered sexual badass when you can’t even have sex? How can you have any joy in life when you can’t even experience the most pleasurable thing that we humans experience? I would constantly go to my GP, but every time I was told sex was meant to painful, that was normal, all my pain was normal. So, I struggled helplessly along, internalising self-blame and hatred and longing to be someone else.

When I set up my Instagram, I had been battling these symptoms for ten years. Ten. I had lost my late teens and nearly my entire twenties to the pain. Throughout this time, I had seen 7 urologists, 1 urogynecologist, 1 gynaecologist, 2 gastroenterologists, I had had, 2 cystoscopies, a colonoscopy, 4 pelvic ultrasounds and 2 MRIs and not once had Endometriosis ever been mentioned to me as a possible cause for my pain.

It took strangers on Instagram during Endometriosis awareness month to point out I had all the symptoms of this cruel disease. It took awareness posts from @EndoawareNI, the Endometriosis Association of Ireland and the Center of Endometriosis Care that made me realise slowly but surely this might be the true cause of my pain. And six months after setting up that account I sit here, after having a Laparoscopy and Excision Surgery, with my confirmation that I do have Endometriosis and this disease was removed from my Bladder and Pouch of Douglas. Without Instagram, how many more years would I have had to wait? Or would it have been all too common, that it would only have been mentioned or investigated when my fertility became an issue after I tried for a family?

One of the most important questions is why. Why is this condition so often misdiagnosed or simply ignored? Why does it take on average 7 and a half years to get a diagnosis?

Often the symptoms are dismissed, and the pain is normalised. Finding this amazing community on Instagram has changed my life. It was these strangers who I have never met that helped provide me with help and support, who inspired me to push for care and who never judged or dismissed me or my symptoms.

It was this community who helped that terrified little girl who for so long had demonised her body and internalised years of self-blame realise that this wasn’t her fault, that she didn’t deserve this, and that she was entitled to care. I am forever grateful for the love and positivity of this community, be that through validating each other’s pain or encouraging body positivity. I feel like I am finally being able to like my body for the things it can do and not constantly berate it for the things that It can’t. I never believed one day that the answer to my pain would be in social media. But after ten years and thanks to the Endometriosis Community on Instagram, I have finally found it and I am starting to truly begin my life.

Finally, I’m not a stranger in my body, it’s like I’ve finally come home, I don’t feel frightened in here anymore.

I am Sarah Rose & I have Endometriosis.

A little bit about Endometriosis

Endometriosis is a condition where tissue similar but not the same as the endometrium grows in areas outside of the uterus. It is a chronic inflammatory condition that is often associated with many myths and common misconceptions.

Sufferers are often not taken seriously or given the full picture in regard to treatment and care. Some are incorrectly told that birth control can treat the condition (it can’t, it just can suppress symptoms), or that if they have a baby or a hysterectomy this will cure them (again this is not the case).  Endometriosis can only be diagnosed by having a laparoscopy, the most effective way to treat the disease is through excision surgery, but this isn’t always available and there are barriers to accessing this treatment.

Often people with endometriosis will have to become their own advocates, reading up and learning about the condition.

Knowledge is power when it comes to Endometriosis and if you suspect you have the condition you can learn more information here and here.