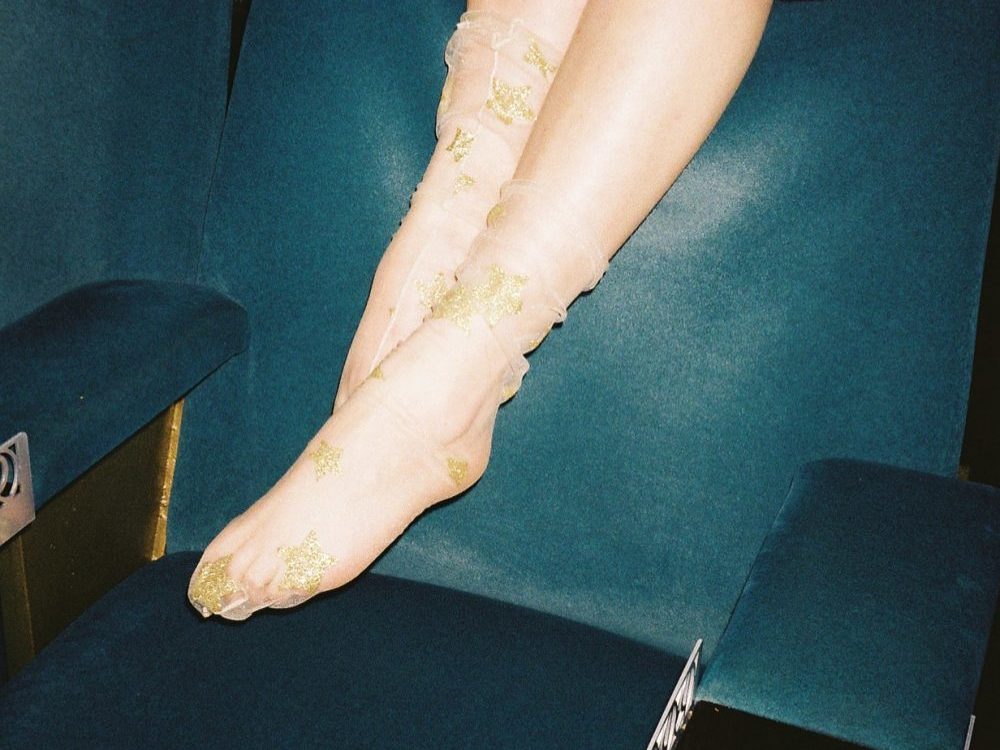 In Defence Of Hating NYE

Charlotte Moore is done with New Year’s Eve. Here’s why.

Four years’ ago, my partner and I met at a New Year’s Eve party.

Like a lot of things that seem romantic and wonderful in theory (sex on a beach/ incorporating food into sex/ gondola rides), it sounds much more intimate than it actually was. And while many think of this as some kind of celestial anniversary for us, it’s one that I simply choose to ignore.

Cards on the table? I hate New Year’s Eve.

As someone who loves bullet journaling, new notebooks and almost any exercise that is focused around ‘goal setting’, I’m aware that, in theory, I am a prime candidate for loving the 31st. However, a quick rundown of my previous New Year’s adventures is simply a montage of standing in queues, declined cards and lots of talk of quitting smoking (while simultaneously chain-smoking). Because there’s something about the 31st that makes us think about time in a way that no other event does. And, for me, I always feel like a bit of failure.

So, let’s talk about expectations. First up, NYE raises them in a way that no other event does. Just like your high school prom, there’s plenty of talk about what an amazing night it will be. You try on the world’s most expensive dress, beg your parents to chip in for the Hummer limo that Jodie insisted you *have* to be in, and watch A Cinderella Story to remind you that you’ll suddenly be this enigmatic woman of mystery, shrouded by a mask.

The reality is 500 sweaty teenagers huddled together on the ground floor of a Britannia hotel. You spend the night, maskless, with the same friends you have spent the past five years of high school surrounded by, and your New Look heel snaps during T Pain’s Get Low.

For me, New Year’s Eve is pretty much the same. Except, while prom was dutifully paid for by your parents, the overdraft system at First Direct is solely responsible for my £58 taxi ride on New Year’s Eve.

And it’s not just expectations of ‘the best night out ever’ one has to contend with. There’s also the expectation of change, of waking up the next day as a new person. Which, for anyone who’s inclined to overthink, can sound quite appealing. We expect that next year’s us will be a better person, fitter and healthier, funnier, louder and more appealing than our current selves. So to wake up on January 1st with a hangover, and the same personality as yesterday, can often feel like a loss.

Wrapping all of this neurosis up in one perfectly-edited package is Instagram.

A quick swipe towards the end of the year highlights that everyone else has had the perfect twelve months, a parade of holidays in Mexico, promotions and perfectly-poised children that can make even the most secure of us feel like we’re missing out. And, that’s the crux of the new year for me. The feeling of missing something, of sleeping through a momentous moment that would be *impossible* to say no to.

But, this year something has shifted. I don’t know if it’s turning 27, or maybe just becoming better at saying a firm no to the things I truly hate, but, this year, we’re staying in. I’ve declined every invite that has been offered, I’ve bought a new pair of pyjamas for the occasion and I plan on watching the entire works of Richard Curtis in my pyjamas.

So, happy new year. Wherever you are.

But, remember that this year, you’re in charge. And, if you want to, you can be on your sofa quicker than anyone can sing Auld Lang Syne.