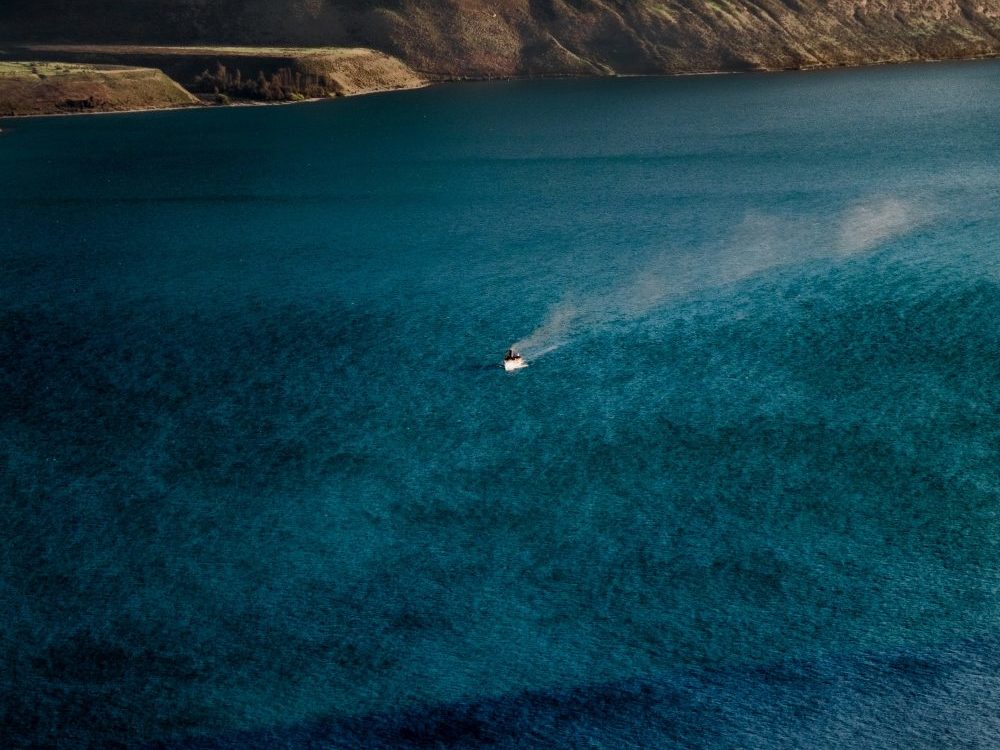 The 30th Birthday, Break Up Holiday

My 30th birthday party was a trip to Japan for two. I’m an introvert, so organizing a big party is my idea of hell. Holidays, on the other hand… they’ve always been my thing.

I was born in Japan, but my parents bundled me up and moved back to Britain before I could so much as say sayonara. Celebrating the big 3-0 with a belly full of tempura and sake seemed like the ideal way to visit my long-lost homeland, so my boyfriend and I snapped up flights to Tokyo and set about looking for the best pod hotels.

Then, one month before takeoff, he called it off. Not just the holiday — the whole thing (including, regrettably, the holiday). We were living in Singapore at the time and my visa was cancelled (happy birthday to me!) so all of a sudden, I had to leave the country. Between taking up chain-smoking and stuffing random things into suitcases, there wasn’t really much time to think about emergency birthday plans. Which is how I ended up in Methven.

Methven is a small farming town in the middle of Canterbury, New Zealand, with a population of approximately 1,800 people. Its main claim to fame is that it lies 26km from the ski resort of Mount Hutt — where my brother happened to be working as a snowboarding instructor at the time. If I couldn’t go to Tokyo, I reasoned, a few weeks of zipping about on the slopes was a suitably glamorous alternative.

(It’s worth mentioning here that, in the same way that I’m bad at organising parties, “zipping about on the slopes” has never been my strong point: I’ve always been much better at the apres-ski side of things. But I was in freefall after being cut loose from my old life, and reinventing myself seemed like the best way to avoid dealing with it all.)

Transforming myself into a glamorous ski bunny was slow work. On my first day in Methven I woke up at midday, saw my backpack sitting sadly in the corner of the motel room, and remembered everything. Then I went back to sleep for another four hours.

The next few days weren’t much more eventful. The ski field was too far away to visit between online working commitments, so snow-time was restricted to weekends. Instead, I hid out in my motel bedroom, working at my laptop, doing more of the chain-smoking from my balcony and generally looking like a complete lunatic to the other guests, who, quite reasonably, didn’t seem to understand what I was doing there. Everybody was very nice about it, but I realised how weird I must seem when I finally made it to breakfast on day four, for the manager to confess: “I thought you were dead!”

Thankfully, I hadn’t lost my knack for the apres-ski scene — and here Methven was well-equipped, being home to the aptly-named ‘Brown Pub’ and ‘Blue Pub’. OK, I wasn’t spending much time on the slopes, but I spent plenty of evenings drinking with my brother and the other instructors in unnaturally bright lighting, which is almost the same thing.

In all honesty, I was reeling from the unexpected twist my life had taken, and Methven seemed like a pretty bleak place to have washed up. But after a while the dramatic self-pity subsided (a bit), and I started to appreciate the sting of the cold winter air on my face and the slower pace of small-town life. I made it to the mountain and threw myself down it repeatedly (on proper equipment) until my legs were purple and it hurt to sit down. Soon I was bouncing between the Blue Pub and the Brown Pub like a social butterfly, boring all the lovely ski instructors with my beginner snowboarding videos. I started to look forward to the pub quiz (Blue Pub) and a sheep-shearing competition (Brown Pub, taken very seriously). I spent a lot of money on red wine.

Methven felt like a surreal place, full of long, sparsely-filled days and freezing cold nights. Tokyo it wasn’t. But it was also full of lovely people, and it boasted some filthily good fast food joints.

Thirtieth birthdays have become yet another major milestone to be celebrated publicly on the way to wherever it is that we’re all supposed to be going (successful adulthood? Utopia?). We place so much emphasis on them that it’s easy to feel like a failure unless you get there with a diamond on your finger and a mortgage around your neck. Don’t get me wrong: I’ve got nothing against engagement rings and owning property — just pressure-fuelled deadlines.

Despite my newfound love for the Blue Pub (sorry Brown), I couldn’t quite face having my birthday party in it, so my brother and I took a road trip to another small town on the coast, known as a fabulous whale watching spot. I turned 30 with a raging hangover and a stinking cold, having drunk the best part of a bottle of rum the night before and, consequently, fallen into the Pacific Ocean. It was freezing cold and foggy, and we saw one whale, from a distance of about half a mile, floating lazily like a monster turd in the water. It was laughably depressing, but all I could feel was relief. Because, hangover aside, turning 30 felt absolutely fine. In fact, I felt incredibly lucky: lucky to be in beautiful, foggy New Zealand, lucky to be with family, lucky to have squeezed one last adventure into my twenties. And, I have to admit, lucky to have gained a new anecdote. After all, aren’t the best travel stories always the worst ones?