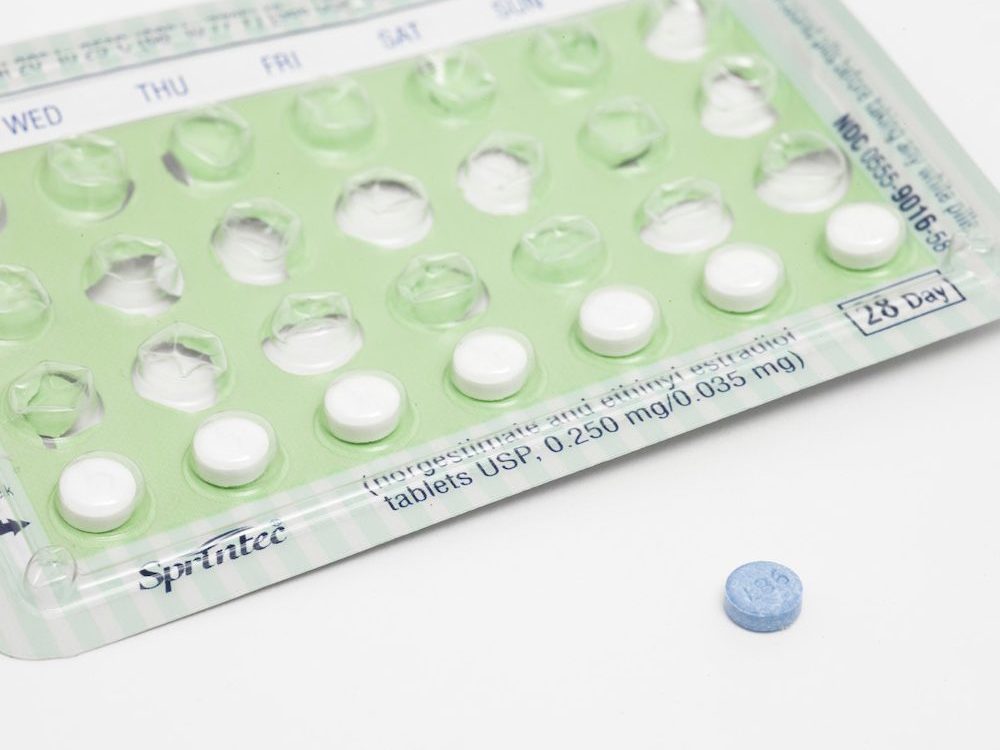 Getting The Facts Straight on Contraception

We need to start talking about the reality of our options

I started taking the combined pill at university, almost as much to combat an irregular and inconvenient monthly cycle as to prevent pregnancy. It worked seamlessly for years, and I didn’t have a reason to think about other forms of contraception until I began to experience frequent debilitating headaches. Like many other women, I was experiencing one of the “common minor side effects” of taking contraception.

I turned to available resources; the NHS website, books, and the experiences of my friends. The NHS lists 15 different contraceptive methods (including male and female sterilisation) and none seemed to meet my needs. They either contained the same hormone mixture as the pill – with the same risk of headaches – or offered other unappealing side effects such as irregular bleeding, acne, weight gain, or mood changes. I considered the implant, but I was told too many stories of depressed mood and low libido, combined with medical staff unable or unwilling to promptly remove the implant. Other women told me that they loved it, but experienced random bleeding at the tail-end of the implant’s life. Not ideal when you work on the road with unpredictable bathroom access.

The combined pill has been available on the NHS since 1967, and to married women for six years before that, but contraception methods are still making women’s lives miserable. We all know someone, or have experienced ourselves, the minor and major side effects of birth control, but we live in a culture where we are expected to suck it up and carry on.

Of course, any discussion of birth control has to highlight the position of privilege that British women occupy. While access to birth control is a right, it is one that is still hard to access or expensive in many countries. Maybe that is partly the reason why it is still fairly uncommon for women to share their experiences of contraception, or to complain when things go wrong. This lack of discussion may account for why effective methods of male contraception have not progressed beyond trials when it is revealed that the men taking them suffer acne or low mood.

My friend Lily is 27, and was given the implant aged sixteen. Since then she has tried the combined pill and the copper coil, but now relies on condoms as she has experienced unpleasant side effects with the other methods.

“I spotted on the implant and had monthly thrush from the moment it was put in until it was taken out a year and a half later. The doctor kept insisting I let it settle and as a naïve 16 year old I bowed to their professional wisdom.”

She thought that the combined pill worked well, until she stopped taking it and realised that it had been numbing her emotions and lowering her mood.

“I never wanted sex and everything just felt meh,” she says.

Wanting to try a non-hormonal option, she had the copper coil inserted, to disastrous effect.

“I’d have two-week-long heavy periods to the point where I was having to change my menstrual cup 14 times a day, and wear super-thick night pads with it. After my period I’d develop a horrific infection from reacting to the copper. It took the doctors four months to remove it and only because I threatened to do it myself. I was on the verge of needing intravenous iron because I was so anaemic.”

Side effects are fairly common when starting a new type of contraception, and doctors seem to encourage women to put up with them until they stop. However, not all side effects do go away with time, and women have different degrees of tolerance. While it’s easy enough to stop taking the pill if it gets too much, or cancel an appointment for a contraceptive injection, internal methods such as the coil and implant can be more difficult to have removed, either due to a lack of available appointments or medical staff insisting that the side effects would stop.

Lily faced this problem, and has mixed opinions on how she was treated.

“Doctors on the whole were very helpful, but they seem to not listen to the concerns that women have about the effects of their contraception,” she said to me, “I’ve been told by medical staff that the side effects are better than being pregnant.”

While many women are happy with their contraception, with stories like Lily’s far from uncommon its unsurprising that menstrual cycle tracking apps are on the rise. Natural Cycles tracks body temperature as well as menstruation and has been approved in America as a method of birth control. More basic apps work on assumptions around the length of the inputted menstrual cycle, and these algorithms have not passed any peer-reviewed research. While useful for predicting the start of a period, and interesting for women who want to understand more about their individual cycle, these apps are perhaps better left for women who are trying to conceive, or are indifferent to falling pregnant.

Beyond the risk of failure, tracking apps have another problem: data. Privacy International found two major apps that were sharing sensitive personal data with third parties including Facebook. Mood changes, physical signs, use of contraception, and notes inputted in online diaries were all shared, prompting concerns about how this data could be used.

Access to contraception shouldn’t be taken for granted, but women shouldn’t suffer daily adverse effects in order to prevent pregnancy or manage their menstrual cycles. It’s so important that any ill effects are reported – either to your doctor or through the government’s Yellow Card Scheme. Only by making officials and other women aware of the issue can it be discussed and potentially remedied.

As for me? I took a break from the combined pill and then took out another prescription. As my doctor told me, headaches can be easily managed, and unless they turn into aura migraines, are nothing to worry about.