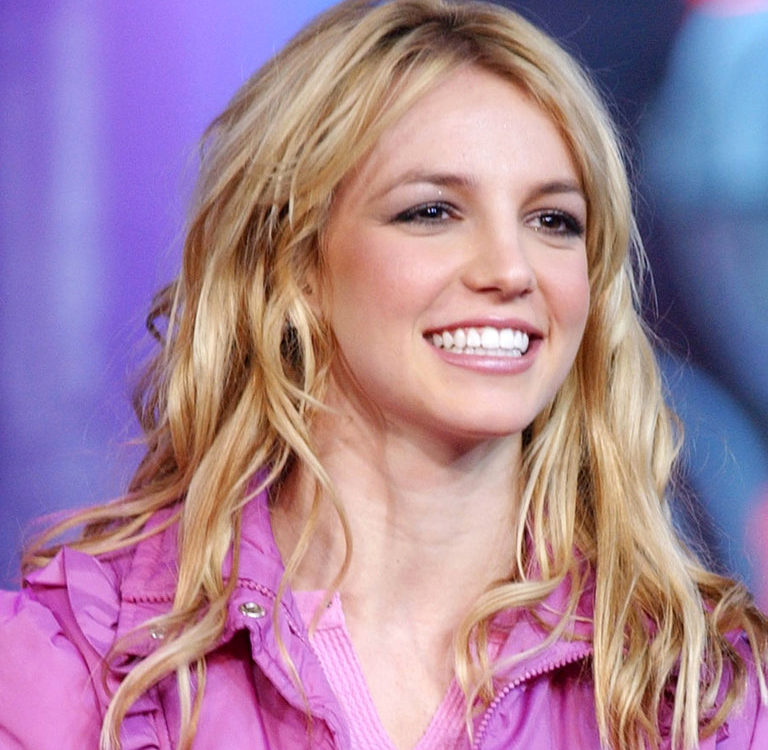 The Scent of Celebrity

There tends to be one area of the fragrance world that polite company likes to skim over. One which is often deemed low-brow, cheap, and even a little bit trashy. Celebrity fragrances get a pretty bad rep, particularly by true fragrance snobs. If Chanel No. 5 is an Alfred Hitchcock, and a Byredo is a newly released Sundance nominee, celebrity fragrances are, by contrast, the fluffy, lacking in artistic value, blockbuster romantic comedy starring pre-Interstellar Matthew McConaugheys of the scent world. Sure, they won’t offer you much complexity, or resonate with the public for years to come. But sometimes, you really do just want a little bit of fun, and celebrity fragrances have their place in the perfume pantheon.

That said, not all celebrity fragrances are created equal. For every heart-warming, wonderfully silly option out there, you can be sure there’s a true dud waiting in the wings. But finding one that works for you is one of life’s truest pleasures – the olfactory equivalent of drinking tinnies in the park in summertime, or dancing to ABBA with your nan. Perhaps not the coolest – but certainly amongst the most mood enhancing.

One of the great things about celebrity fragrances is that there are no real rules. They’re all not ‘proper’ perfume – so if you find one you like, then that’s good enough reason to buy and wear it. However, if you want to get your foot in the door and are feeling overwhelmed (and who wouldn’t be, given the fact there’s a seemingly infinite amount of choice?) there are some cornerstones to the celebrity perfume world. And, of course, some which are pretty much universally best avoided.

I’m a fan of Britney Spears for many reasons (it’s rare to find a superstar of her calibre who has remained essentially unproblematic over an extensive career), but her fragrance line is certainly one of them. Britney essentially pioneered the second wave of celebrity perfume releases, and the reason for her scents’ lasting success is quite simple: they’re actually very good.

Her debut launch, Curious, is exactly what any Spears fan would want it to be: a light, effervescent, fruity floral. Dominated by pear and magnolia, it’s not exactly complex, but it is a little unexpected, and, most importantly, much better than it needed to be for a Britney-endorsed perfume.

Spears has continued with an enormous range of fragrances since Curious, but the other real stand out is the iconic Midnight Fantasy. This is unapologetically sweet and juicy, offering an anything-but-subtle scent for those who are looking for a good time (and many, many compliments from strangers). It’s bursting with plum, sour cherry, vanilla, and raspberry – and yes, it smells as delicious as it sounds. Sex in a bottle, anyone?

Meanwhile, if you’re looking for something a little weirder, you can always rely on Lady Gaga. Her Fame perfume is another fragrance that goes the extra mile and could never be described as lazy. For one thing, the liquid in the weaponized-looking bottle is black. Why? Because, Lady Gaga. But on top of that, it has a surprisingly complex set of fragrance notes (honey, incense, or belladonna, anyone?) and has sillage and longevity that could easily give a higher end perfume a run for its money.

If you came to the celebrity fragrance world looking for something that’s simply nice, then one offering which is often tragically overlooked is Sarah Jessica Parker’s Lovely Sheer. In fact, this is a perfume trend that could (and should) have totally caught on – a barely-there wash of scent that still offers the complexity and longevity of a traditional potent eau de parfum. Lovely Sheer is, indeed, both lovely and sheer, and you really can’t say fairer than this sort of truth in advertising. It’s a cacophony of white floral brightened up with citrus notes, and it manages not to be too girly thanks to wood and musk additions. Overall, you’d be hard pressed not to like this.

I hate to talk smack on celebrities – at least, I do if they haven’t done anything overtly racist, homophobic, or otherwise hateful. But I’m allowed to dislike perfumes that smell bad, and I invoke the right to warn you about Ariana Grande’s original scent, Ari. There’s nothing wrong with a sweet smell (see: Curious by Britney Spears), but this one is pretty nauseating. The problem is, instead of smelling like sweet something, it just smells like sugar. If you want to attract a lot of bees, look no further.

One thing that I believe besmirches the ‘good’ name of celebrity fragrance is a sense of laziness. Many celebrities seem to believe they can simply slap their name on a random bottle and rake in cash from their loyal fanbase. And let’s be honest, it’s because it works. In my opinion, there’s no finer example of this type of manipulation than in Justin Bieber’s Girlfriend. Even the name seems to be playing some sort of Pavlovian mind trick on hapless teen girls. And if that wasn’t bad enough, it quite simply smells bad! Think bag of cheap sweets from the petrol station and you’ll be on the right lines.

Regardless of fragrance snobbery, there is something to be said for celebrity scents. Sure, there are hits and misses – but that’s true across the fragrance world. The sheer fact that they allow people without the budget to blow on artisanal perfumes to enjoy the wonderful world of scent is not to be sniffed at. Sorry.