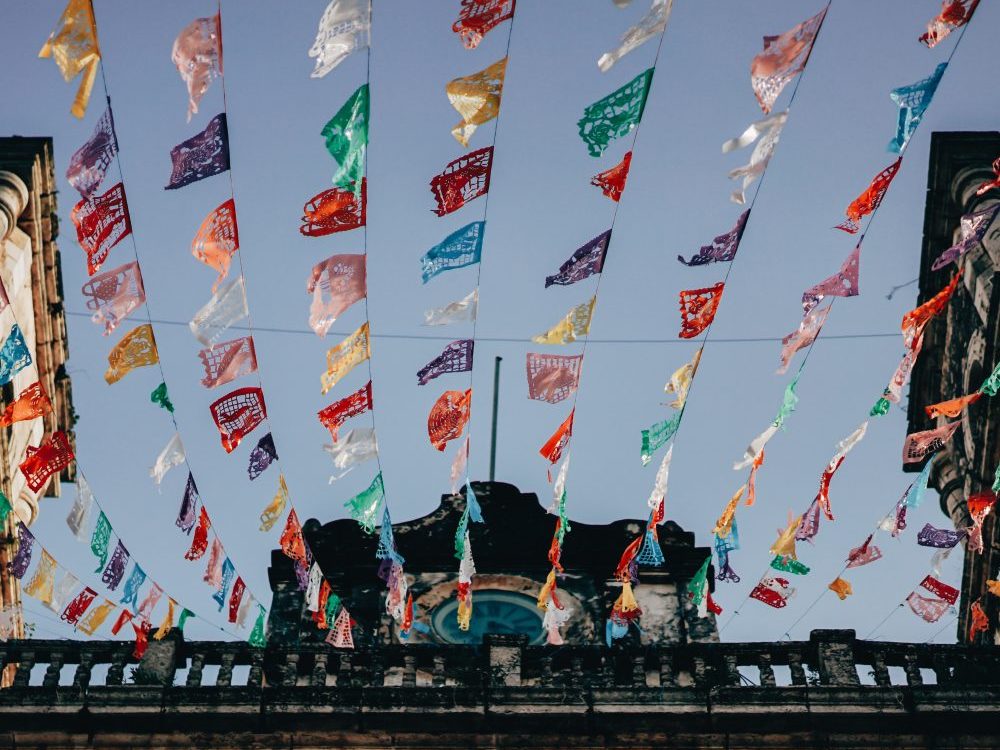 Think tequila is a mere means to a headache? Think again.

In the mid-morning sun, amid rows of agave-lined fields, two women meticulously parse a pile of saplings. Against the backdrop of the Volcán de Tequila, or Tequila Volcano, in Tequila in the Mexican state of Jalisco, they sort the good from the bad, arranging the chosen ones along a newly dug line, to be planted uniformly, carefully distanced so as to allow their full growth to maturity. Once mature, the jimadores, or male crop growers, hack away at the long pointy leaves of the plant to reveal the core, which is used in the making of tequila. However, it is the women who are responsible for the annual replanting of the agave blooms. They select, care for and plant the hijuelos (little children, as the seedlings are referred to) until they are ready for production.

As has been the case throughout the region’s history, the women have a worthy responsibility in their hands. The blue agave they tend is the primary ingredient in the country’s national drink, but it is native to only four states – Jalisco, Colima, Nayarit and Aguascalientes. Indeed, so important are these plants that he agave landscape and ancient industrial facilities of Tequila were declared a UNESCO World Heritage Site in 2006. Tequila was also designated a Pueblo Mágico, or magical town, by the Mexican government in 2003, and the women of Tequila fulfill with pride their role in ensuring the food history and traditions of the land are perpetuated.

“Tequila has moved from being known only as a spirit producing location to a tourism destination, and the women of Tequila have played a very important role in forging that path for the community,” says Sonia Espinola de la Llave, one of the first and few female Tequila Masters in the country, and the Director of the Beckmann Foundation, founded in 1998 by Jose Cuervo owner Don Juan Beckmann Vidal. Initiatives at the Foundation are aimed at improving the overall health of community, education, culture, social issues and entrepreneurship in the area, and the primary principle that governs all operations at the foundation is to give back to the city of Tequila what it has given to the company and brand.

Sonia spearheads educational programs to develop change-makers in the community and works with families to establish home-based businesses. “The Foundation also works to promote culture, as seen with the new Juan Beckmann Gallardo Museum opened last year, and targets philanthropy, especially with regards to the senior population and female empowerment,” she says. Many different seasonal projects for women have been sponsored by the Foundation.

The contribution of the women of Tequila isn’t only limited to the agave fields. To continue to preserve centuries-old traditions and local ingredients, the women of Tequila work together with Mundo Cuervo to organize a festival each December, bringing together the women of the state of Jalisco to share native ingredients such as black corn and chile, which were on the verge of extinction but are now positioned to survive for future generations to enjoy. Through this event, called Fogones y Metates (Ovens and Fans), the recipes and techniques shared have ensured the survival of these prized ingredients.

The last edition, held over three days in early December 2018, was the second meeting of traditional cooks and local producers embarking on an epicurean adventure. The special guest gracing the occasion was none other than the much loved Mexican chile. Classes included presentations on the chile and the importance of biodiversity in the kitchen, to create awareness among the public and those invested in furthering the food traditions of the area. This year’s Fogones y Metates spotlight shines on beans in all their varieties, including the seven different types grown locally.

According to Magui Arana, head of community development at the Foundation, there are two goals driving these efforts. “One is to make Tequila a tourism destination highlighting the gastronomy aspect, and the other is to prepare businesses to embrace tourism with their own resources.” To that end, five featured events are held annually – a mango and plum festival in June, a mushroom festival celebrating the 300 varieties grown locally, Day of the Dead with traditional breads, Fogones y Metates in December and also an agave festival in August.

One of the success stories from local efforts is that of Evalia Rivera, who owns a small fruit farm in Tequila canyon. About 70 per cent of the fruit harvest was previously wasted annually, and selling it did not bring much money, but by creating a product line using the fruits, Evalia’s team was able to reduce waste, guarantee its revenue stream and offer extra value to its consumers. With the Foundation’s help, she legally established her business and formalized all operations, taking her business to the next level. The family operation now makes jams, jellies, and other products, all by hand using traditional methods.

A visit to her kitchen is a scene of busy bodies – many wearing face and hair protectors as their hands meticulously prep ingredients for the next batch of local recipes they will work on together. Baskets of freshly picked fruit such as mango and plum line one side of the wall, while a traditional red brick oven occupies pride of place in this unassuming workplace housed in an addition to her home, where she also hosts traditional dinners for visitors. “Next, I want to learn more techniques, make some restaurant improvements, and create a website,” says Rivera. She is now one of a host of local women-owned businesses that promote the traditional food culture of Tequila.

“The Foundation gives them the resources and government programs gave them the skills. They work together harmoniously for the benefit of the community,” says Lucia Maya Villalva, head of the department of training and technical assistance, who works in the areas of technology transfer, advice and technical assistance, micro-enterprises and training with the government department that promotes business development in rural communities. “The Foundation establishes connections at the local community level and knows what the needs are. After 20 years, we can see results now – more employment opportunities and more businesses thriving locally.”

Mundo Cuervo has clearly pulled off what was once a vision for the community. The proof is in the pudding, as they say, with numbers from its most recent performance reports showing the overall progress accomplished. From around 18,000 visitors in 2003, Tequila attracted more than 184,000 visitors in 2018. Fogones y Metates garnered about 700 in attendance, while the Day of the Dead festival clocked in at 1,200. The year-on-year growth of people benefiting from these programs is an average of 29 per cent over the last three years, while the growing numbers are an indicator of years of work bringing the rural agronomy of Tequila acclaim for more than the drink that brought it fame. And it’s the women of Tequila are ensuring they have a considerable role to play in furthering the reputation of this gastronomic tourism destination.