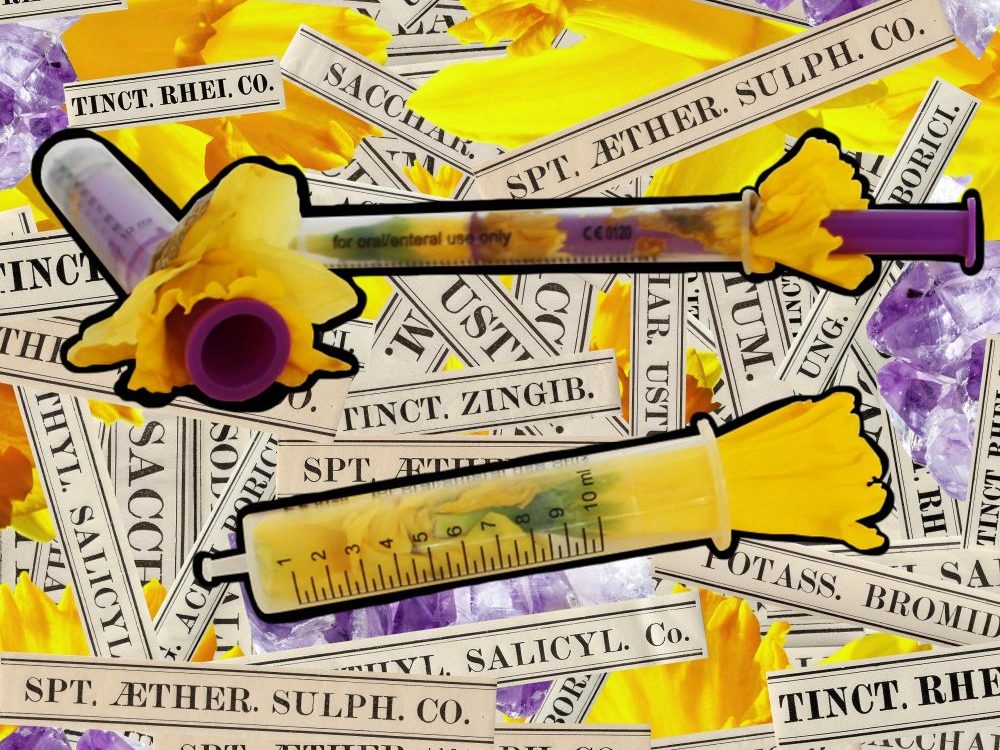 The Women Risking Blindness for Botox

They’re seen by many as just another tool in the beauty arsenal, but injectables can have life-changing consequences. So why aren’t they regulated?

Your tree is twinkling, your wine is mulling and your presents are wrapped. What next? Oh yes, best book that Botox and filler appointment!

Sounds glib? Well, for many, it’s that simple. The festive period is a time for photographs, and with no shortage of clinics out there hawking Black Friday-style discounts to achieve the perfect Instagram face in time for the party season, it’s a busy one for Britain’s aesthetics clinics. Heck, even TOWIE’s Lauren Goodger is getting in on the game, revealing that she is undergoing ‘training’ to administer facial fillers.

The reality TV star last week posted a series of videos to Instagram showing her injecting Hyaluronic Acid fillers into a patient’s lips and chin during a four-day course with a company named Eclipse School of Beauty which, on Facebook, boasts that its “5 star rated corse [sic] is currently £2,999 and will fully qualify you to carry out dermal filler treatments!”

Sound concerning? Well, technically speaking, the school is right. Anyone who stumps up the cash to attend its course will indeed be able to carry out dermal fillers legally afterwards. However, it’s worth noting that, technically speaking, so are you. Or I. Or anyone else who feels like picking up a needle and plunging it into someone else’s face. The question we should be asking is why?

According to Dr Sophie Shotter, a fully-trained medical practitioner who runs Illuminate Skin Clinic in Kent, it’s down to a total lack of regulation in the field. Essentially, while doctors, nurses and dentists are regulated by profession and must carry out any procedures, aesthetic or otherwise, within tightly controlled surroundings, the practice of administering fillers is, in itself, not regulated, leaving it open to anyone who fancies giving it a go.

“The fact that you could go on a one or two-day course today and be picking up a syringe and putting it in the face of a member of the public by the weekend, that’s just shocking. Even someone with absolutely no beauty experience could be injecting someone within a week. And I think the understanding of that is low, because there’s an intrinsic assumption that if someone is willing to carry out these procedures, it must be ok.”

However, carrying out the injections is only one part of her job, and Dr Shotter says the ability to carry out a thorough consultation, know what is suitable for a patient, assess their motivation and, crucially, turn them away or refer them on, comes from medical training. “Frankly, just because someone comes in and ask me to inject some filler in their mouth to nose lines doesn’t mean it’s the right treatment for them. I may suggest filler elsewhere. I may suggest skin treatments. Because I understand the options and have the medical and anatomical knowledge to assess what is required, I can assess what it is that is actually bothering a patient and how best to deal with it. I can also identify complications.”

Ah yes, the complications. Between Botox and filler, the list ranges from allergic reaction and anaphylactic shock to infection, necrosis (tissue death) and even blindness, and while these serious complications are rare when treatments are carried out correctly, managing them requires diagnostic knowledge and the ability to prescribe antibiotics. And yet, according to Save Face, the government-recognised register of accredited surgical practitioners, 83 per cent of all complaints it receives relate to treatments carried out by hairdressers, beauticians and lay people unable to identify medical problems.

It’s a situation of such concern to Dr Nestor Demosthenous, who owns and runs Edinburgh’s Dr Nestor’s Medical and Cosmetic Centre, that this week he joined forces with colleagues in the industry to write an open letter to the Scottish Government, pressuring it to act. “At least once a week we’ll have patients who come in to find out about having work done elsewhere corrected. And I find it’s usually the youngest and most vulnerable patients that are attracted to the cheap deals. It’s the Wild West out there, and it’s the most vulnerable who are left at risk.

It’s the Wild West out there, and it’s the most vulnerable who are left at risk.

“If I were to treat a patient in a clinic not registered by Healthcare Improvement Scotland, I’d be reported to the Procurator Fiscal. I’m a doctor, I have taken an oath to do no harm. But a plumber, an air steward or a beauty therapist could inject a 16-year-old girl with filler in the back of a van completely legally in Scotland.”

Both Dr Nestor and Dr Shotter say they are regularly treating patients for complications and bad results incurred in non-medical establishments, and cite a particular concern over the improper treatment of under-18s and those with body dysmorphic disorder. Dr Shotter says she was contacted just last week by the concerned parents of a 17-year-old who had undergone lip fillers, while Dr Nestor cites the case of a 16-year-old girl receiving treatment in a pharmacy. Both say they (or any ethical doctor) would refuse to carry out treatment on under-18s who are still developing physically, and both have referred patients they believe to be suffering from body dysmorphia on to clinical psychologists.

Both doctors we spoke to say they have been in contact with their local MPs and regulatory bodies to call for action to close the legislative loopholes around injectables, but admit that they’ve seen little progress. Unsurprisingly, they have, however, faced opposition from non-medics carrying out aesthetic work, who accuse them of merely trying to stamp out competition in their industry.

“That couldn’t be further from the truth,” Dr Nestor says. “The people most at risk here are the vulnerable ones who will spend £100 for a full face of something, They’re not the same patients who are coming to me.” It’s a sentiment shared by Dr Shotter, who says: “This isn’t about going after other people’s revenue. This is about public safety. I work with beauty therapists here who I enormously respect, and not one of them would want to pick up a needle themselves and take responsibility for that. It’s about all of us understanding what our roles within this industry are, and then working together.”

Both are adamant about who should be carrying out injectable aesthetic treatments – doctors, dentists and prescribing nurses only, who have the medical training and anatomical knowledge to correctly assess patient need and handle any complications that arise. For the time being, however, while those three professions will remain tightly regulated, anyone else who choose to can continue to practice without scrutiny. It’s a situation neither can fathom. “I genuinely feel that those higher up in the system can’t possibly know what’s going on, because if they did, then surely they would want to change this,” sighs Dr Nestor. “Because it’s about safeguarding girls who are still children. How would [our politicians] feel if it was their daughter who was being treated by someone who’ll share a syringe because, hey, it’s two-for-one today? It’s ridiculous. This can’t be allowed to happen in the UK. And yet it is.”

Thinking of getting injectables? Our doctors explain how to stay safe

1. Go into a place with the intention of having a full consultation and leaving, without treatment, to think about what you’ve discussed.

2. Be prepared to see someone who will tell you ‘no’.

3. Ask what the practitioner’s background and qualifications are and “unless someone says doctor, nurse or dentist, walk away, because any qualification they claim to have is as made up as the Easter Bunny,” says Dr Nestor. Titles such as ‘Advanced Aesthetic Practitioner’ are not recognised in the industry.

4. Ask what product they’re using and do your homework.

5. Ask about the clinic’s aftercare – what can go wrong, and what will they do about it if it does? An ethical medic will be more than happy to answer any question you throw at them.