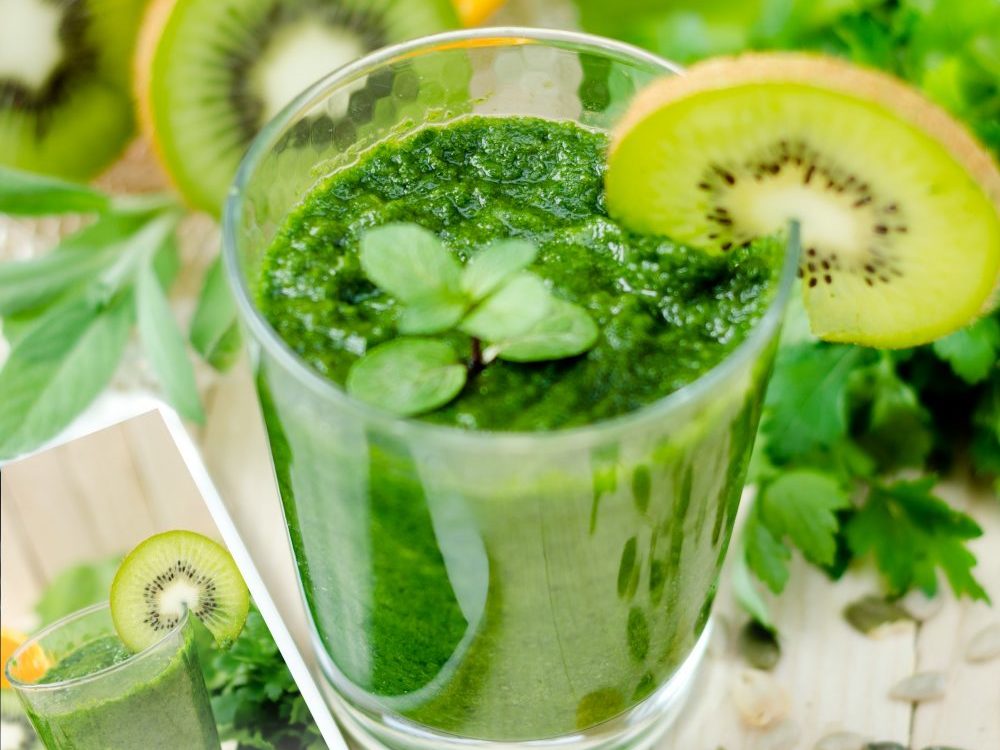 Why Dieting is a Feminist Issue

We all know that diets don’t work, with typical failure rates consistently falling between 80% and 95%. Rather than blaming diets, people attribute this to their own willpower, motivation or effort.

Despite the lack of success, people continue to pursue weight loss, promising themselves that they will try even harder to achieve the thin ideal.  Such behaviour has become so normalised amongst women in society that this pervasive diet culture is rarely problematized.

To understand the presence of diet culture, it is necessary to acknowledge the capitalistic and patriarchal forces that have produced it. These have cultivated socio-cultural pressures on women to be thin. Dieting and exercising represent self-imposed forms of control which aim to attain this status, which is held in high esteem by society. There are both economic and social rewards attached to thinness, characterised by the concept of ‘thin privilege’.

The diet, cosmetic, beauty, medical, and mass media industries, key structural elements of a capitalist system, propose that for females to achieve independence, they must be in an ongoing state of self-improvement, including working towards the thin ideal. If not pursuing this path, women are labelled lazy, undignified and self-indulgent.

These messages are continually reinforced by both individuals and institutions, often under the guise of health.

Women are thus kept in a perpetual battle with their bodies whilst holding the belief that it will eventually bring success. They go to great lengths in their pursuit, purchasing product after product, and thus boost the profits of the diet industry. Despite the lack of effectiveness of such efforts, women continue in their pattern of consumption, described as “try buy and comply” by Sharlene Hesse-Biber in her book ‘Am I Thin Enough Yet? : The Cult of Thinness’.

It is the perceived discrepancy between the current and anticipated state that maintains this behaviour. As author Naomi Wolf writes in ‘The Beauty Myth’, “Ideal beauty is ideal because it does not exist: the action lies in the gap between desire and gratification. Women are not perfect beauties without distance. That space, in a consumer culture, is a lucrative one.”

The costs of this continual strife are substantial. Engagement in dieting, excessive exercise and other attempts at self-improvement demand energy that could be used to challenge the status quo. This behaviour has been described by some feminists as “the politics of distraction” and has the consequence of sustaining patriarchal structures. These activities steal economic and emotional capital away from other investments that women might make, such as participation in activism, education or career advancement, all of which would offer empowerment.

As Susan Bordo in her book ‘Unbearable Weight: Feminism, Western Culture, and the Body’, writes, “…the control of female appetite for food is merely the most concrete expression of the general rule governing the construction of femininity: that female hunger—for public power, in-dependence, for sexual gratification—be contained, and the public space women be allowed to take up be circumscribed, limited.”

To advance feminism, and other social justice movements, it is thus necessary to reject the thin ideal, resist pressures to participate in diet culture and reclaim the time and energy lost to these capitalistic and patriarchal forces. This means ceasing body-policing and diet talk. This means stopping calorie restriction and excessive exercise. This means letting go of the continual pursuit of thinness and instead embracing body acceptance.

It is important to emphasise that the rejection of the socio-cultural pressures of thinness does not mean an abandonment of the pursuit of health. Adoption of the principles of Health at Every Size allows for the advancement of social justice and a supportive environment to be created for individuals in all different bodies to engage in health-promoting behaviours without a focus on weight loss. This means celebrating body diversity, as well as differences in terms of age, race, ethnicity, gender, ability, sexual orientation, religion, class, and other human attributes. This means cultivating self-compassion, eating to nourish mental and physical health, and finding enjoyable ways to exercise. This also means challenging dominant scientific and cultural assumptions about bodies, beauty and health, and recognising the value of lived experiences.

As Linda Bacon describes in her book ‘Health at Every Size: The Surprising Truth About Your Weight’, “It supports people of all sizes in addressing health directly by adopting healthy behaviours. It is an inclusive movement, recognizing that our social characteristics, such as our size, race, national origin, sexuality, gender, disability status, and other attributes, are assets, and acknowledges and challenges the structural and systemic forces that impinge on living well.”

There is also a need to redefine femininity and detach it from the thin ideal. Children are confronted with ideas about what it means to be female are at a very young age, which are rapidly and unconsciously internalised.

Whilst not all women adopt the thin ideal to the same degree, the powerful forces of patriarchy and capitalism makes it impossible to escape. The social control of women via their minds, bodies, time, energy and money is thus easily maintained unless deliberate and dynamic efforts are made.

Integrated within the reconstruction of femininity must also be an honest discussion of the difficulty in disentangling gender from other aspects of social status for women, including race, class, ethnicity and sexual orientation. Widening the lens is essential in understanding the diverse experiences of women and how social inequalities create and maintain their current state.